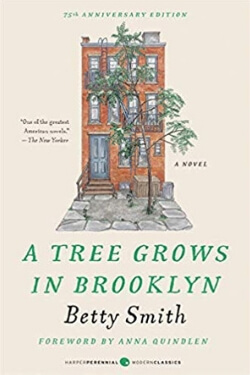 From the moment she entered the world, Francie needed to be made of stern stuff, for the often harsh life of Williamsburg demanded fortitude, precocity, and strength of spirit. Often scorned by neighbors for her family’s erratic and eccentric behavior-such as her father Johnny’s taste for alcohol and Aunt Sissy’s habit of marrying serially without the formality of divorce-no one, least of all Francie, could say that the Nolans’ life lacked drama.

By turns overwhelming, sublime, heartbreaking, and uplifting, the Nolans’ daily experiences are tenderly threaded with family connectedness and raw with honesty. Betty Smith has, in the pages of A Tree Grows in Brooklyn, captured the joys of humble Williamsburg life-from “junk day” on Saturdays, when the children of Francie’s neighborhood traded their weekly take for pennies, to the special excitement of holidays, bringing cause for celebration and revelry. Smith has created a work of literary art that brilliantly captures a unique time and place as well as deeply resonant moments of universal experience.

Quotes from A Tree Grows in Brooklyn

The world was hers for the reading.

Look at everything always as though you were seeing it either for the first or last time: Thus is your time on earth filled with glory.

Oh, magic hour, when a child first knows she can read printed words.

Forgiveness is a gift of high value. Yet its cost is nothing.

Discussion Questions for A Tree Grows in Brooklyn

Betty Smith was an American author best know for her novel A Tree Grows in Brooklyn. Her other works include Tomorrow Will Be Better, Maggie-Now and Joy in the Morning. She died in 1972. 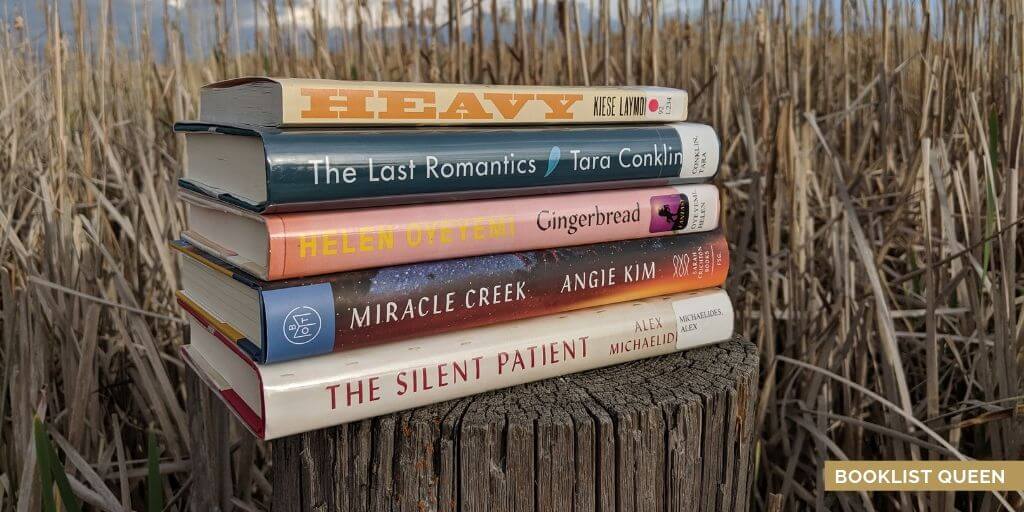