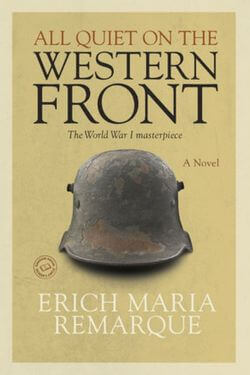 Considered by many the greatest war novel of all time, All Quiet on the Western Front is Erich Maria Remarque’s masterpiece of the German experience during World War I.

I am young, I am twenty years old; yet I know nothing of life but despair, death, fear, and fatuous superficiality cast over an abyss of sorrow. . . .

This is the testament of Paul Bäumer, who enlists with his classmates in the German army during World War I. They become soldiers with youthful enthusiasm. But the world of duty, culture, and progress they had been taught breaks in pieces under the first bombardment in the trenches.

Through years of vivid horror, Paul holds fast to a single vow: to fight against the principle of hate that meaninglessly pits young men of the same generation but different uniforms against one another . . .  if only he can come out of the war alive.

Quotes from All Quiet on the Western Front

We are not youth any longer. We don’t want to take the world by storm. We are fleeing. We fly from ourselves. From our life. We were eighteen and had begun to love life and the world; and we had to shoot it to pieces.

It is very queer that the unhappiness of the world is so often brought on by small men.

We are forlorn like children, and experienced like old men, we are crude and sorrowful and superficial—I believe we are lost.

We have so much to say, and we shall never say it.

Movie Trailer for All Quiet on the Western Front (1979)

Erich Paul Remark is a German author whose works include All Quiet on the Western Front, The Road Back, Three Comrades, The Night in Lisbon. Remark served in the German Imperial Army in World War I. He died in 1970 at the age of 72. 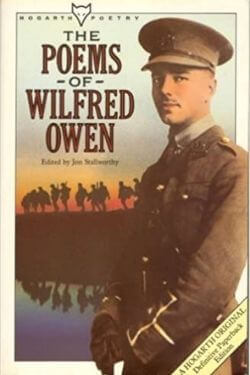 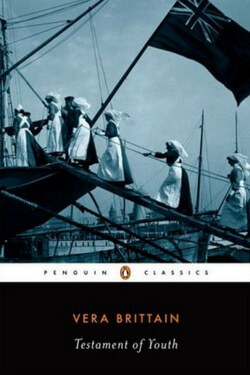 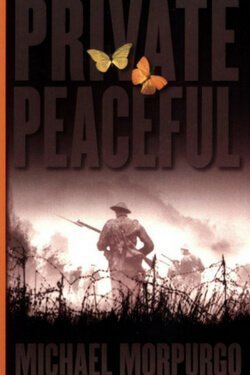