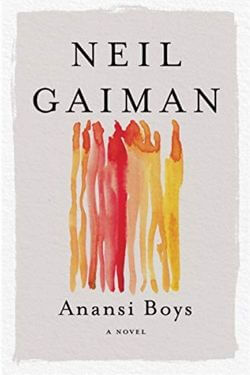 God is dead. Meet the kids.

Fat Charlie Nancy’s normal life ended the moment his father dropped dead on a Florida karaoke stage. Charlie didn’t know his dad was a god. And he never knew he had a brother. Now brother Spider is on his doorstep—about to make Fat Charlie’s life more interesting . . . and a lot more dangerous.

Neil Gaiman is a bestselling author whose works include American Gods, Anansi Boys, The Graveyard Book, Good Omens, Coraline, The Ocean at the End of the Lane, and Stardust. Visit the author’s website → 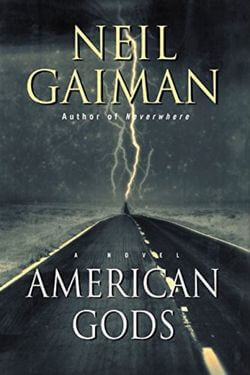 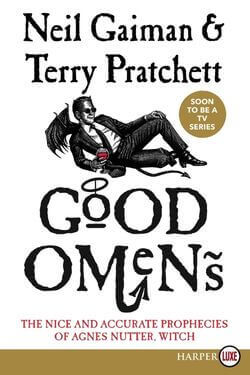 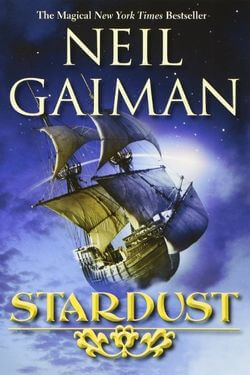