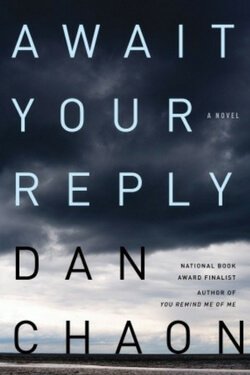 Longing to get on with his life, Miles Cheshire nevertheless can’t stop searching for his troubled twin brother, Hayden, who has been missing for ten years. Hayden has covered his tracks skillfully, moving stealthily from place to place, managing along the way to hold down various jobs and seem, to the people he meets, entirely normal. But some version of the truth is always concealed.

A few days after graduating from high school, Lucy Lattimore sneaks away from the small town of Pompey, Ohio, with her charismatic former history teacher. They arrive in Nebraska, in the middle of nowhere, at a long-deserted motel next to a dried-up reservoir, to figure out the next move on their path to a new life. But soon Lucy begins to feel quietly uneasy.

My whole life is a lie, thinks Ryan Schuyler, who has recently learned some shocking news. In response, he walks off the Northwestern University campus, hops on a bus, and breaks loose from his existence, which suddenly seems abstract and tenuous. Presumed dead, Ryan decides to remake himself–through unconventional and precarious means.

Quotes from Await your reply

Dan Chaon was born in Omaha, Nebraska.  His fiction has appeared in many journals and anthologies. He published his first novel in 2004. Chaon lives in Cleveland, Ohio. 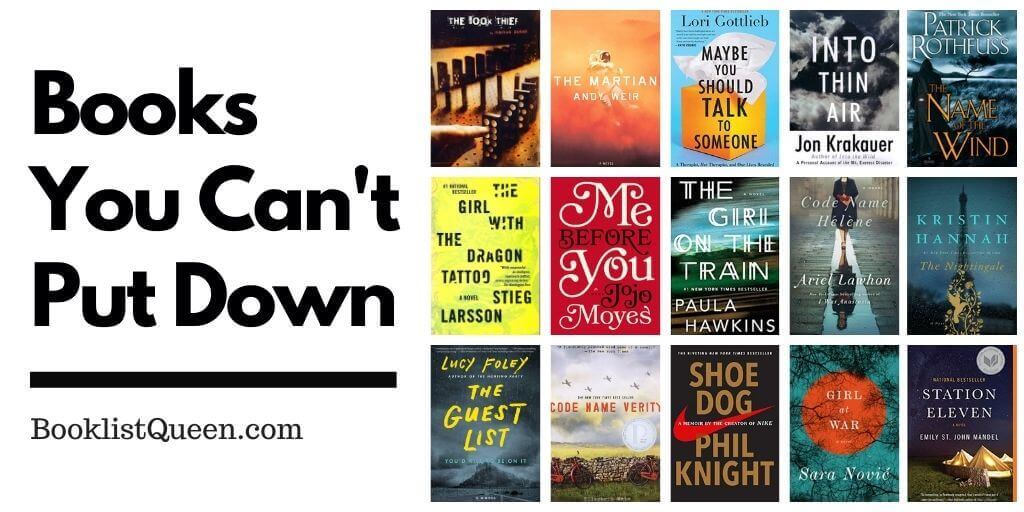