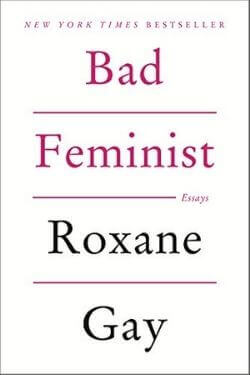 A collection of essays spanning politics, criticism, and feminism from one of the most-watched young cultural observers of her generation, Roxane Gay.

“Pink is my favorite color. I used to say my favorite color was black to be cool, but it is pink—all shades of pink. If I have an accessory, it is probably pink. I read Vogue, and I’m not doing it ironically, though it might seem that way. I once live-tweeted the September issue.”

In these funny and insightful essays, Roxane Gay takes us through the journey of her evolution as a woman (Sweet Valley High) of color (The Help) while also taking readers on a ride through culture of the last few years (Girls, Django in Chains) and commenting on the state of feminism today (abortion, Chris Brown). The portrait that emerges is not only one of an incredibly insightful woman continually growing to understand herself and our society, but also one of our culture.

Bad Feminist is a sharp, funny, and spot-on look at the ways in which the culture we consume becomes who we are, and an inspiring call-to-arms of all the ways we still need to do better, coming from one of our most interesting and important cultural critics.

I would rather be a bad feminist than no feminist at all.

It’s hard to be told to lighten up because if you lighten up any more, you’re going to float the fuck away.

I believe feminism is grounded in supporting the choices of women even if we wouldn’t make certain choices for ourselves.

When feminism falls short of our expectations, we decide the problem is with feminism rather than with the flawed people who act in the name of the movement.

Roxane Gay is the author of Ayiti, An Untamed State, Bad Feminist, Difficult Women, and Hunger. She is also the author of World of Wakanda for Marvel. Visit the author’s website → 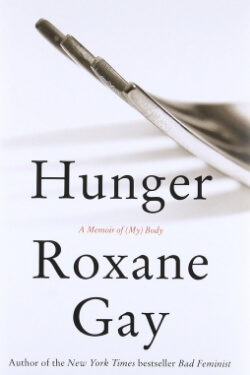 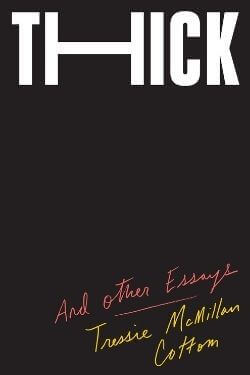 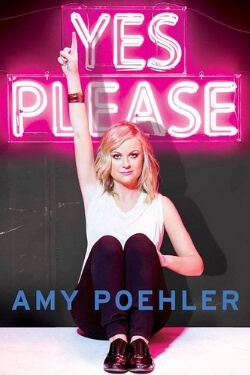