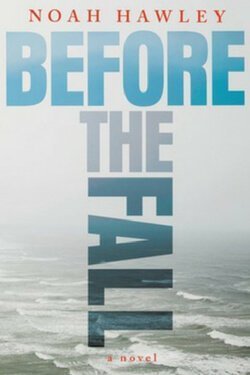 On a foggy summer night, eleven people–ten privileged, one down-on-his-luck painter–depart Martha’s Vineyard on a private jet headed for New York. Sixteen minutes later, the unthinkable happens: the plane plunges into the ocean. The only survivors are the painter Scott Burroughs and a four-year-old boy, who is now the last remaining member of an immensely wealthy and powerful media mogul’s family.

Was it by chance that so many influential people perished? Or was something more sinister at work? A storm of media attention brings Scott fame that quickly morphs into notoriety and accusations, and he scrambles to salvage truth from the wreckage. Amid trauma and chaos, the fragile relationship between Scott and the young boy grows and glows at the heart of this stunning novel, raising questions of fate, morality, and the inextricable ties that bind us together.

Quotes from Before The Fall

It’s hard to be sad when you’re being useful.

In the absence of facts…. we tell ourselves stories.

Everyone is from someplace. We all have stories, our lives unfolding along crooked lines, colliding in unexpected ways.

You have kids and you think I made you, so we’re the same, but it’s not true. You just get to live with them for a while and maybe help them figure things out.

Anything is possible. Everything is gettable. You just have to want it badly enough.

Book Trailer for Before the Fall

Noah Hawley is an author, screenwriter and producer whose works include Before the Fall, Anthem, The Good Father, A Conspiracy of Tall Men, Other People’s Weddings, and The Punch. Hawley created the shows My Generation and The Unusuals, as well as been a writer and producer for the tv show Bones, and the executive producer for Fargo and Legion. 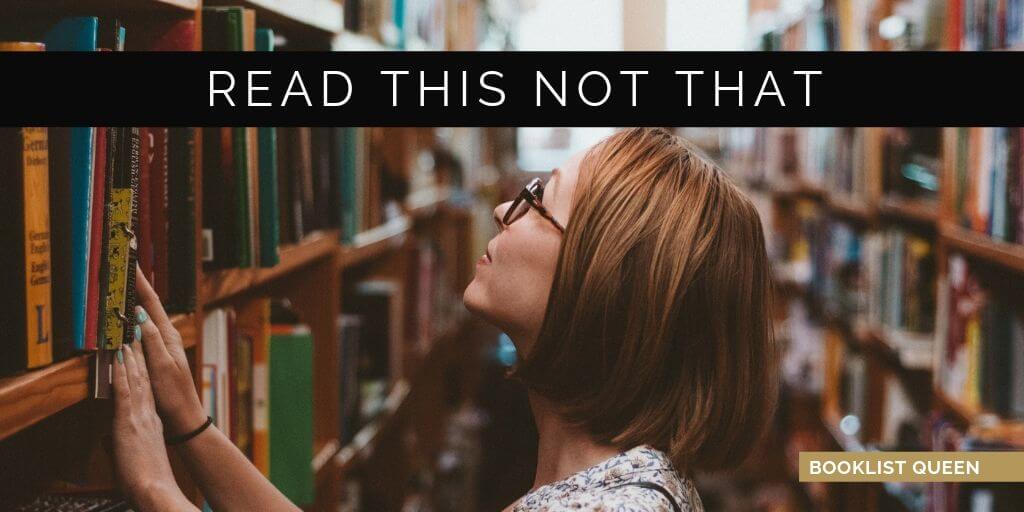 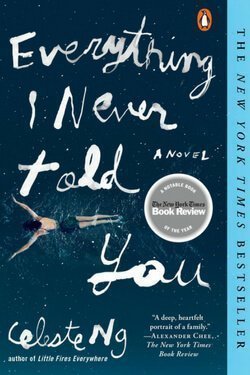 Everything I Never Told You
Celeste Ng 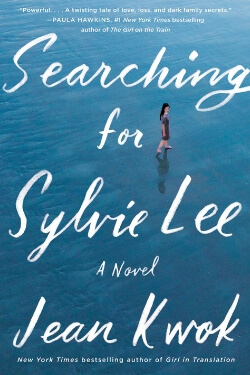