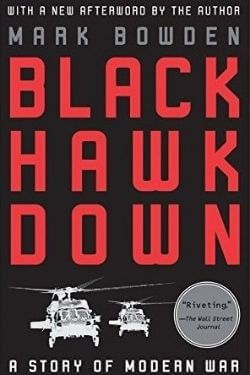 On October 3, 1993, about a hundred elite U.S. soldiers were dropped by helicopter into the teeming market in the heart of Mogadishu, Somalia. Their mission was to abduct two top lieutenants of a Somali warlord and return to base. It was supposed to take an hour. Instead, they found themselves pinned down through a long and terrible night fighting against thousands of heavily-armed Somalis. The following morning, eighteen Americans were dead and more than seventy had been badly wounded.

Drawing on interviews from both sides, army records, audiotapes, and videos (some of the material is still classified), Bowden’s minute-by-minute narrative is one of the most exciting accounts of modern combat ever written—a riveting story that captures the heroism, courage, and brutality of battle.

Quotes from Black Hawk Down

No one gets left behind, you know that.

Victory was for those willing to fight and die. Intellectuals could theorize until they sucked their thumbs right off their hands, but in the real world, power still flowed from the barrel of a gun.

Movie Trailer for Black Hawk Down (2001)

Mark Bowden is the author of thirteen books, including Black Hawk Down and Killing Pablo. He is a former reporter for the Philadelphia Inquirer and currently writes for the Atlantic. He currently lives in Pennsylvania. 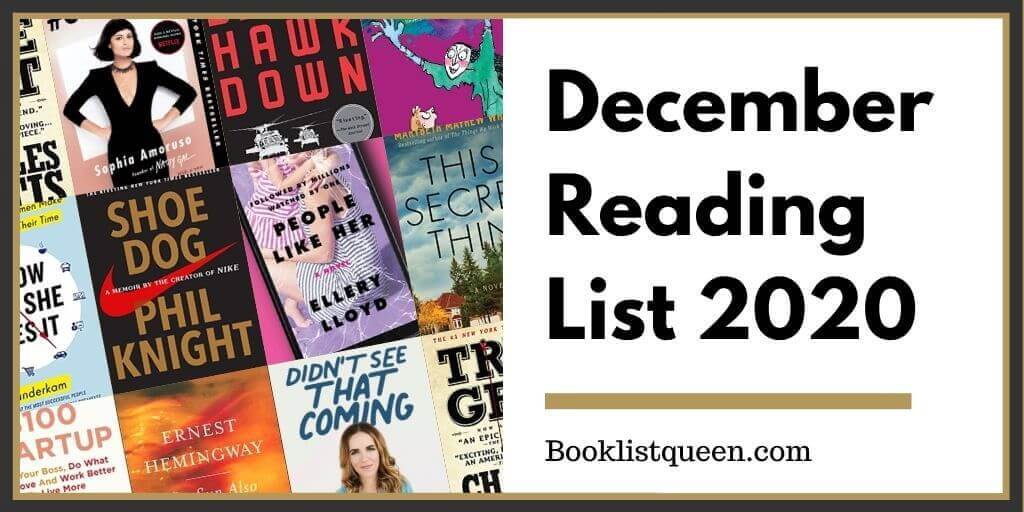 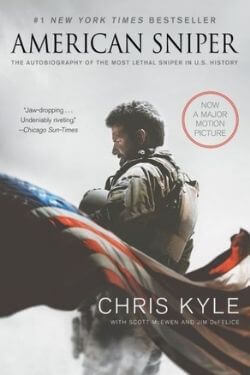