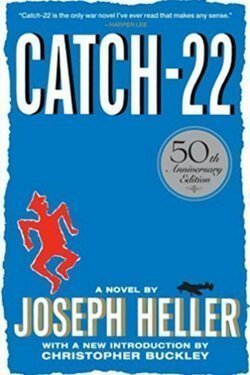 Set in Italy during World War II, this is the story of the incomparable, malingering bombardier, Yossarian, a hero who is furious because thousands of people he has never met are trying to kill him. But his real problem is not the enemy—it is his own army, which keeps increasing the number of missions the men must fly to complete their service. Yet if Yossarian makes any attempt to excuse himself from the perilous missions he’s assigned, he’ll be in violation of Catch-22, a hilariously sinister bureaucratic rule: a man is considered insane if he willingly continues to fly dangerous combat missions, but if he makes a formal request to be removed from duty, he is proven sane and therefore ineligible to be relieved.

Anything worth dying for … is certainly worth living for.

He was going to live forever, or die in the attempt.

Just because you’re paranoid doesn’t mean they aren’t after you.

[They] agreed that it was neither possible nor necessary to educate people who never questioned anything.

Joseph Heller was the son of poor Jewish parents from Russia. Even as a child, he loved to write; at the age of eleven, he wrote a story about the Russian invasion of Finland. He was sent to Italy, where he flew 60 combat missions as a B-25 bombardier. Heller later remembered the war as “fun in the beginning… You got the feeling that there was something glorious about it.” He died in 1999 at the age of 76. 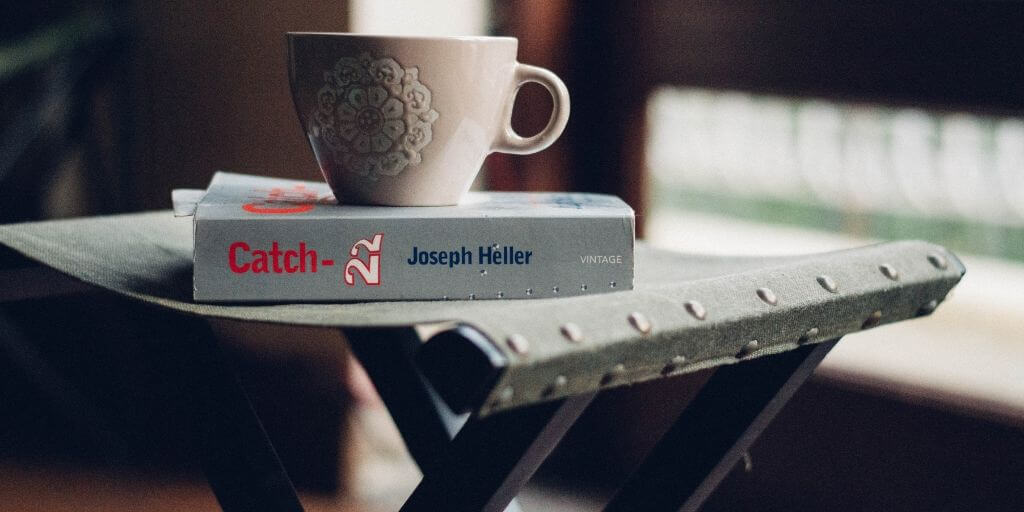