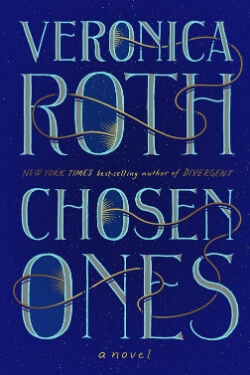 Fifteen years ago, five ordinary teenagers were singled out by a prophecy to take down an impossibly powerful entity wreaking havoc across North America. He was known as the Dark One, and his weapon of choice—catastrophic events known as Drains—leveled cities and claimed thousands of lives. Chosen Ones, as the teens were known, gave everything they had to defeat him.

After the Dark One fell, the world went back to normal . . . for everyone but them. After all, what do you do when you’re the most famous people on Earth, your only education was in magical destruction, and your purpose in life is now fulfilled?

Of the five, Sloane has had the hardest time adjusting. Everyone else blames the PTSD—and her huge attitude problem—but really, she’s hiding secrets from them . . . secrets that keep her tied to the past and alienate her from the only four people in the world who understand her.

On the tenth anniversary of the Dark One’s defeat, something unthinkable happens: one of the Chosen Ones dies. When the others gather for the funeral, they discover the Dark One’s ultimate goal was much bigger than they, the government, or even prophecy could have foretold—bigger than the world itself.

And this time, fighting back might take more than Sloane has to give.

Veronica Roth is an author best known for her Divergent series. She is also the author of the Carve the Mark duology and the Chosen Ones series. She currently lives in Chicago. Visit the author’s website → 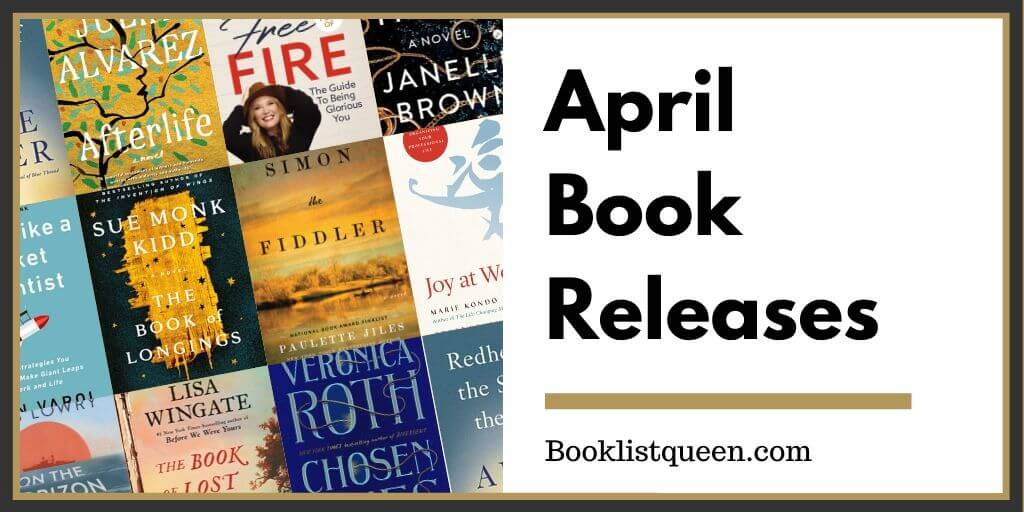 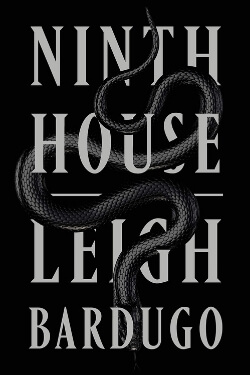 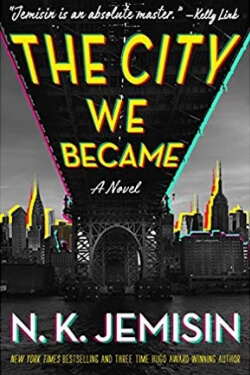 The City We Became
N.K. Jemisin 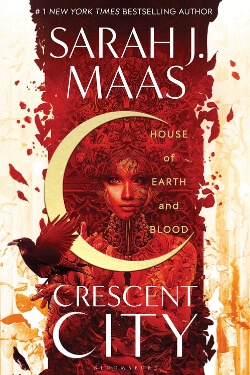