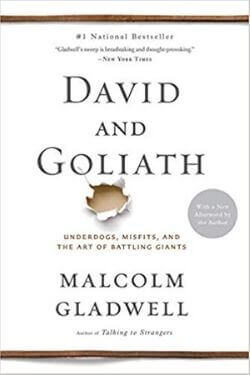 What does it take for an underdog to win? Malcolm Gladwell examines situations in which weaknesses are actually strengths and how are perceptions influence how we think of success. Gladwell is always an author that makes you think, and David and Goliath is no exception. I don’t think I’ll ever think about affirmative action, the Civil Rights movement, or class size the same way again. Despite its exceptional writing, the book was nearly as tightly woven as I’ve come to expect from Gladwell’s bestsellers.

Three thousand years ago on a battlefield in ancient Palestine, a shepherd boy felled a mighty warrior with nothing more than a stone and a sling, and ever since then the names of David and Goliath have stood for battles between underdogs and giants. David’s victory was improbable and miraculous. He shouldn’t have won.

Or should he have?

In David and Goliath, Malcolm Gladwell challenges how we think about obstacles and disadvantages, offering a new interpretation of what it means to be discriminated against, or cope with a disability, or lose a parent, or attend a mediocre school, or suffer from any number of other apparent setbacks.

Gladwell begins with the real story of what happened between the giant and the shepherd boy those many years ago. From there, David and Goliath examines Northern Ireland’s Troubles, the minds of cancer researchers and civil rights leaders, murder and the high costs of revenge, and the dynamics of successful and unsuccessful classrooms—all to demonstrate how much of what is beautiful and important in the world arises from what looks like suffering and adversity.

Quotes from David and Goliath

Giants are not what we think they are. The same qualities that appear to give them strength are often the sources of great weakness.

What is learned out of necessity is inevitably more powerful than the learning that comes easily.

Any fool can spend money. But to earn it and save it and defer gratification—then you learn to value it differently.

Courage is not something that you already have that makes you brave when the tough times start. Courage is what you earn when you’ve been through the tough times and you discover they aren’t so tough after all. 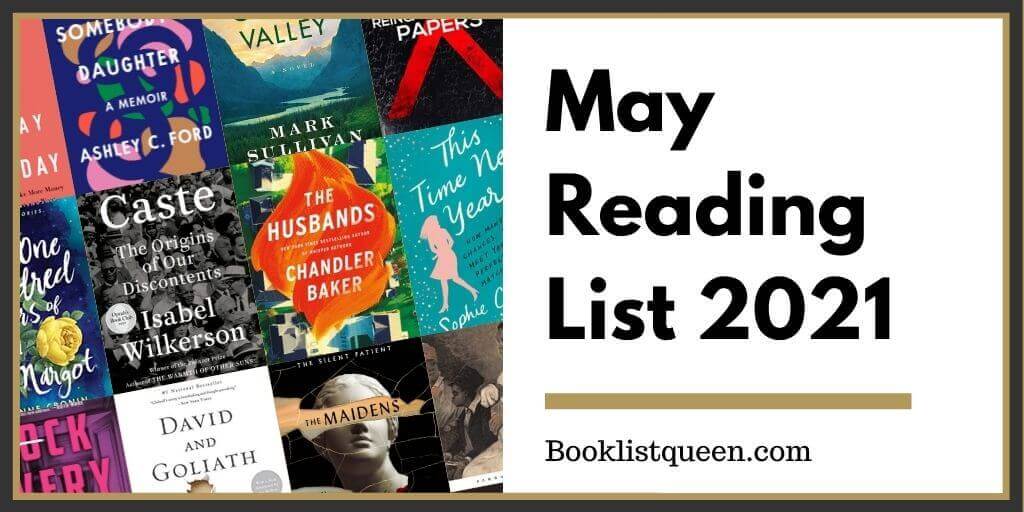 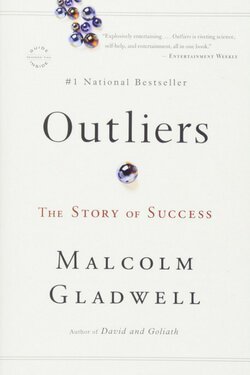 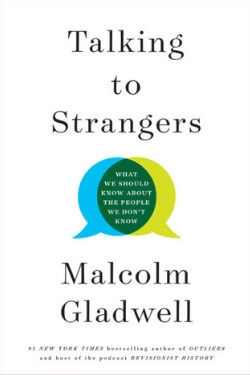 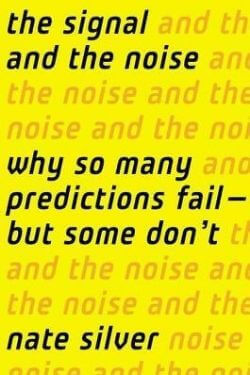 The Signal and the Noise
Nate Silver