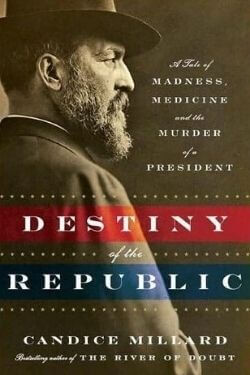 The extraordinary New York Times bestselling account of James Garfield’s rise from poverty to the American presidency, and the dramatic history of his assassination and legacy.

James Abram Garfield was one of the most extraordinary men ever elected president. Born into abject poverty, he rose to become a wunderkind scholar, a Civil War hero, a renowned congressman, and a reluctant presidential candidate who took on the nation’s corrupt political establishment. But four months after Garfield’s inauguration in 1881, he was shot in the back by a deranged office-seeker named Charles Guiteau. Garfield survived the attack, but become the object of bitter, behind-the-scenes struggles for power—over his administration, over the nation’s future, and, hauntingly, over his medical care. Meticulously researched, epic in scope, and pulsating with an intimate human focus and high-velocity narrative drive, The Destiny of the Republic brings alive a forgotten chapter of U.S. history.

Candice Millard is a former editor and contributing writer at National Geographic Magazine. She is the author of The River of Doubt, Hero of the Empire, and Destiny of the Republic. Millard currently lives in Kansas City. Visit the author’s website → 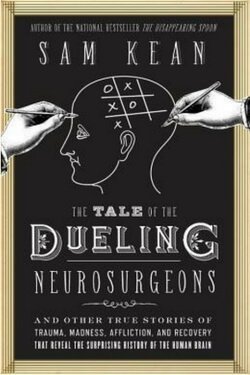 The Tale of the Dueling Neurosurgeons
Sam Kean 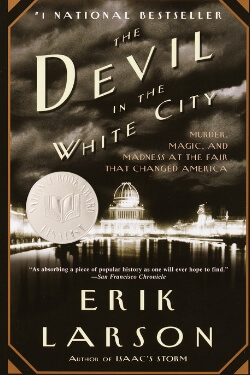 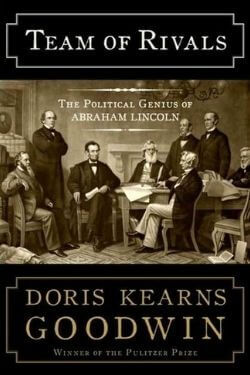