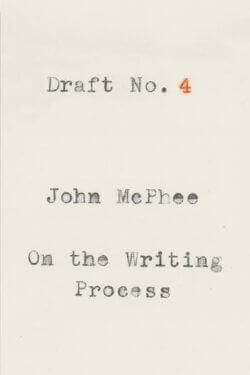 Draft No. 4 is a master class on the writer’s craft. In a series of playful, expertly wrought essays, John McPhee shares insights he has gathered over his career and has refined while teaching at Princeton University, where he has nurtured some of the most esteemed writers of recent decades. McPhee offers definitive guidance in the decisions regarding arrangement, diction, and tone that shape nonfiction pieces, and he presents extracts from his work, subjecting them to wry scrutiny. In one essay, he considers the delicate art of getting sources to tell you what they might not otherwise reveal. In another, he discusses how to use flashback to place a bear encounter in a travel narrative while observing that “readers are not supposed to notice the structure. It is meant to be about as visible as someone’s bones.” The result is a vivid depiction of the writing process, from reporting to drafting to revising―and revising, and revising.

Draft No. 4 is enriched by multiple diagrams and by personal anecdotes and charming reflections on the life of a writer. McPhee describes his enduring relationships with The New Yorker and Farrar, Straus and Giroux, and recalls his early years at Time magazine. Throughout, Draft No. 4 is enlivened by his keen sense of writing as a way of being in the world.

Quotes from Draft No. 4

Another mantra, which I still write in chalk on the blackboard, is “A Thousand Details Add Up to One Impression.” It’s actually a quote from Cary Grant.

It doesn’t matter that something you’ve done before worked out well. Your last piece is never going to write your next one for you.

A piece of writing has to start somewhere, go somewhere, and sit down when it gets there.

John McPhee is a longtime staff writer for The New Yorker and a Pulitzer Prize-winning nonfiction author. His works include The Pine Barrens, Annals of the Former World, Coming into the Country, and Draft No. 4. He was born in Princeton, New Jersey, and is a professor at Princeton University. 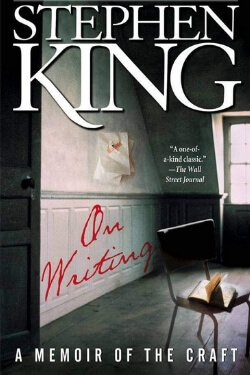 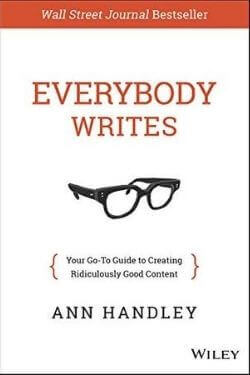 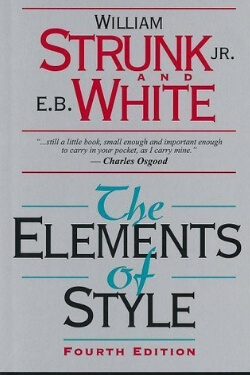 The Elements of Style
William Strunk, Jr. and E.B. White