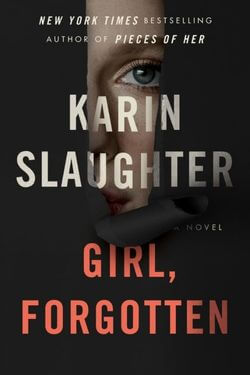 While protecting a judge getting death threats, new US Marshal Andrea Oliver can’t resist investigating a cold case connected to her father. In 1982, the judge’s daughter Emily was part of a close-knit group of friends, until she is raped and becomes pregnant. Not knowing who the father is, Emily suspects her closest friends but is killed on prom night. Now Andrea is determined to use her powers to find out what happened to Emily.

In a sequel to her domestic thriller Pieces of Her (which the publisher conveniently forgot to advertise as a sequel), Andrea Oliver gets her first assignment after graduation. The mystery itself was solid, keeping your interest with chapters reflecting Emily’s backstory. However, Andrea’s bizarre relationship with her “boyfriend” set my teeth on edge. I feel like there will be a third book coming soon.

From the New York Times bestselling author of PIECES OF HER, comes an electrifying thriller featuring newly minted US Marshall Andrea Oliver as she investigates a cold case with links to her father’s past.

A girl with a secret…

Longbill Beach, 1982. Emily Vaughn gets ready for the prom. For an athlete, who is smart, pretty and well-liked, this night that should be the highlight of her high school career. But Emily has a secret. And by the end of the evening, that secret will be silenced forever.

Forty years later, Emily’s murder remains a mystery. Her tight-knit group of friends closed ranks; her respected, wealthy family retreated inwards; the small town moved on from her grisly attack. But all that’s about to change.

One final chance to uncover a killer…

US Marshal Andrea Oliver arrives in Longbill Beach on her first assignment: to protect a judge receiving death threats. But, in reality, Andrea is there to find justice for Emily. The killer is still out there – and Andrea must discover the truth before she gets silenced, too… 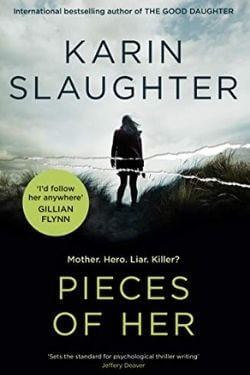 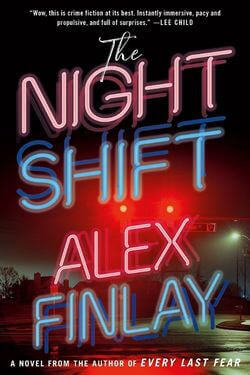 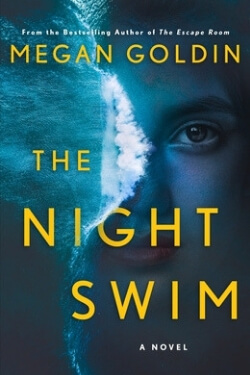