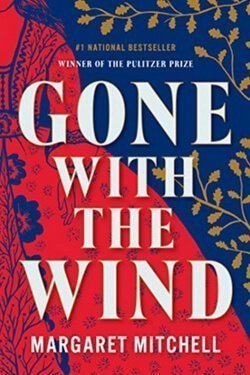 Scarlett O’Hara, the beautiful, spoiled daughter of a well-to-do Georgia plantation owner, must use every means at her disposal to claw her way out of the poverty she finds herself in after Sherman’s March to the Sea.

Quotes from gone with the wind

Life’s under no obligation to give us what we expect. We take what we get and are thankful it’s no worse than it is.

Burdens are for shoulders strong enough to carry them.

Margaret Munnerlyn Mitchell, popularly known as Margaret Mitchell, was an American author, who won the Pulitzer Prize in 1937 for her novel, Gone with the Wind, published in 1936. The novel is one of the most popular books of all time, selling more than 28 million copies. An American film adaptation, released in 1939, became the highest-grossing film in the history of Hollywood, and received a record-breaking number of Academy Awards.  She died in 1949. 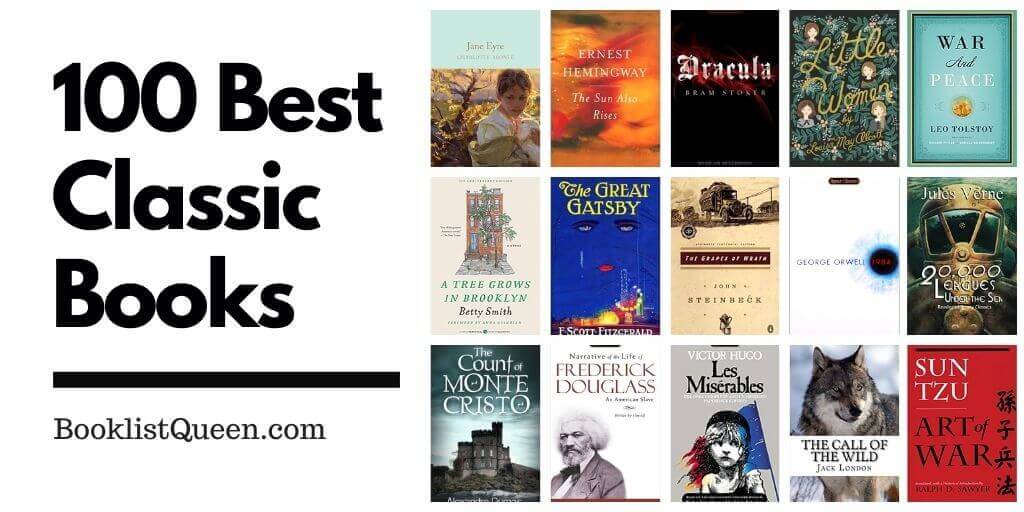