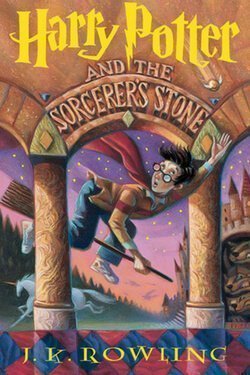 Harry Potter has no idea how famous he is. That’s because he’s being raised by his miserable aunt and uncle who are terrified Harry will learn that he’s really a wizard, just as his parents were. But everything changes when Harry is summoned to attend an infamous school for wizards, and he begins to discover some clues about his illustrious birthright. From the surprising way he is greeted by a lovable giant, to the unique curriculum and colorful faculty at his unusual school, Harry finds himself drawn deep inside a mystical world he never knew existed and closer to his own noble destiny.

Quotes from Harry Potter and the Sorcerer’s Stone

It does not do to dwell on dreams and forget to live.

To the well-organized mind, death is but the next great adventure.

Fear of a name increases fear of the thing itself.

Movie Trailer for Harry Potter and the Sorcerer’s Stone (2001)

Joanne Rowling is the author of the bestselling Harry Potter Series and The Casual Vacancy. Additionally, she has published the Comoran Strike detective series under the pen name Robert Galbraith. She currently lives in Edinburgh with her family. Visit the author’s website → 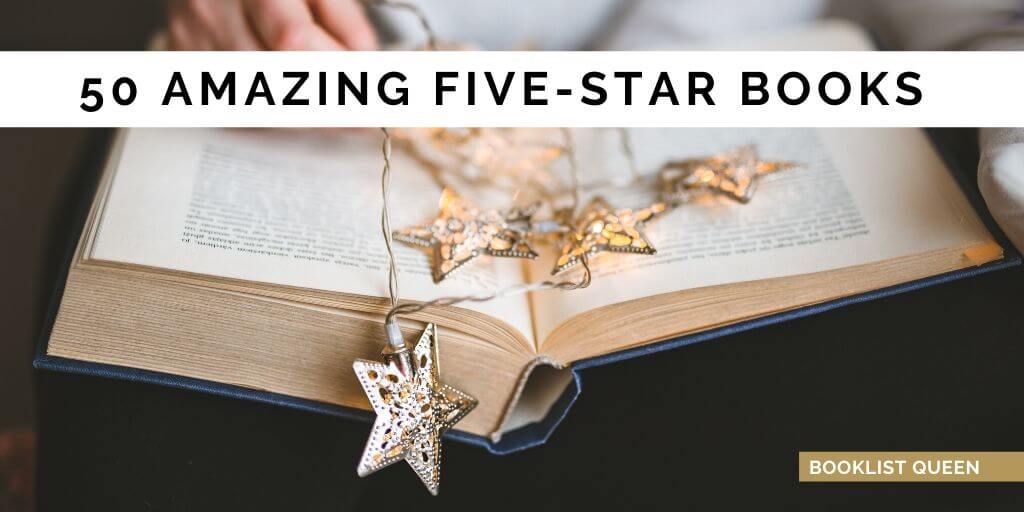 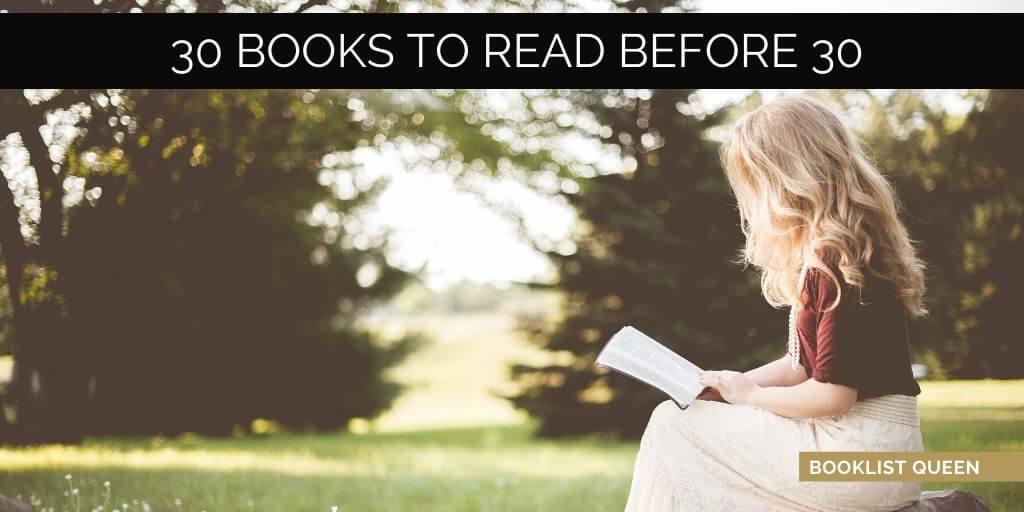