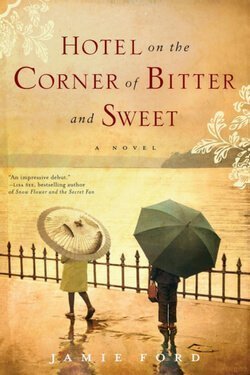 In 1986, Henry Lee joins a crowd outside the Panama Hotel, once the gateway to Seattle’s Japantown. It has been boarded up for decades, but now the new owner has discovered the belongings of Japanese families who were sent to internment camps during World War II.

As the owner displays and unfurls a Japanese parasol, Henry, a Chinese American, remembers a young Japanese American girl from his childhood in the 1940s—Keiko Okabe, with whom he forged a bond of friendship and innocent love that transcended the prejudices of their Old World ancestors.

After Keiko and her family were evacuated to the internment camps, she and Henry could only hope that their promise to each other would be kept. Now, forty years later, Henry explores the hotel’s basement for the Okabe family’s belongings and for a long-lost object whose value he cannot even begin to measure. His search will take him on a journey to revisit the sacrifices he has made for family, for love, for country.

Quotes from Hotel on the Corner of Bitter and Sweet

He’d do what he always did, find the sweet among the bitter.

I try not to live in the past…but…sometimes the past lives in me.

He’d learned long ago: perfection isn’t what families are all about.

I think I get it now. It doesn’t matter how nice home is–it just matters that it feels like home.

Jamie Ford is the author of Hotel on the Corner of Bitter and Sweet, The Many Daughters of Afong Moy, Songs of Willow Frost, and Love and Other Consolation Prizes. Visit the author’s website → 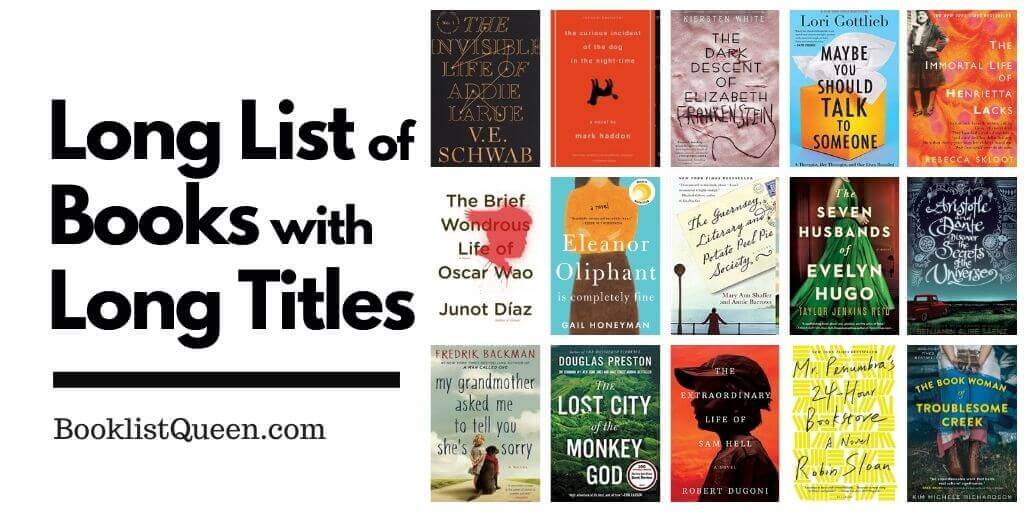 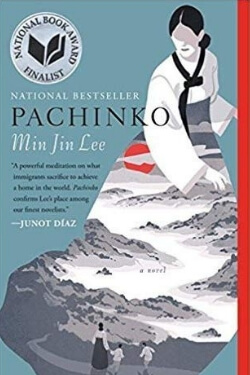 We Were the Lucky Ones
Georgia Hunter 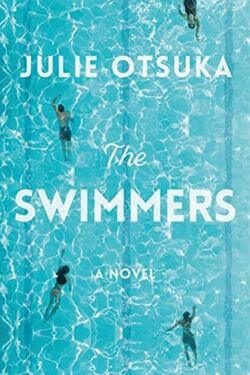