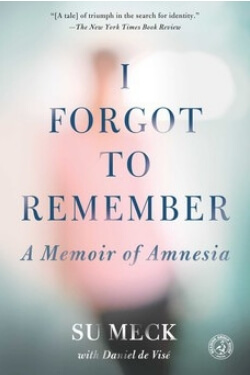 In 1988, Su Meck was twenty-two and married with two children when a ceiling fan fell and struck her on the head, erasing all her memories of her life. Although her body healed rapidly, her memories never returned. After just three weeks in the hospital, her physicians released Su and she returned home to take care of her two toddlers. What would you do if you lost your past?

Adrift in a world about which she understood almost nothing, Su became an adept mimic, gradually creating routines and rituals that sheltered her and her family from the near-daily threat of disaster—or so she thought. Though Su would eventually relearn to tie her shoes, cook a meal, read, and write, nearly twenty years would pass before a series of personally devastating events shattered the “normal” life she had worked so hard to build, and she realized that she would have to grow up all over again.

Su Meck is the author of the memoir I Forgot to Remember. She is a graduate of Smith’s College and currently lives in Massachusetts. 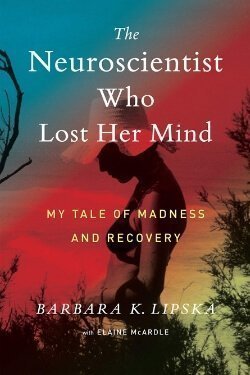 The Neuroscientist Who Lost Her Mind
Barbara K. Lipska 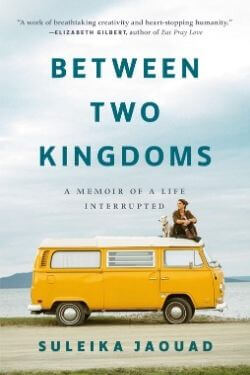