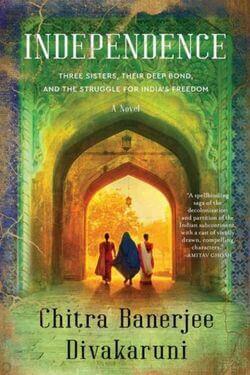 In a rural village in Bengal live three sisters, daughters of a well-respected doctor.

Priya: intelligent and idealistic, resolved to follow in her father’s footsteps and become a doctor, though society frowns on it.

Deepa: the beauty, determined to make a marriage that will bring her family joy and status.

Jamini: devout, sharp-eyed, and a talented quiltmaker, with deeper passions than she reveals.

Theirs is a home of love and safety, a refuge from the violent events taking shape in the nation. Then their father is killed during a riot, and even their neighbors turn against them, bringing the events of their country closer to home.

As Priya determinedly pursues her career goal, Deepa falls deeply in love with a Muslim, causing her to break with her family. And Jamini attempts to hold her family together, even as she secretly longs for her sister’s fiancè

When the partition of India is officially decided, a drastic—and dangerous—change is in the air. India is now for Hindus, Pakistan for Muslims. The sisters find themselves separated from one another, each on different paths. They fear for what will happen to not just themselves, but each other.

Chitra Banerjee Divakaruni outdoes herself with this deeply moving story of sisterhood and friendship, painting an account of India’s independence simultaneously exhilarating and devastating, that will make any reader—new or old—a devoted fan.

Chitra Banerjee Divakaruni is an author whose works include Oleandor Girl, The Last Queen, and Independence. Born in India, she currently lives in Houston, Texas. Visit the author’s website → 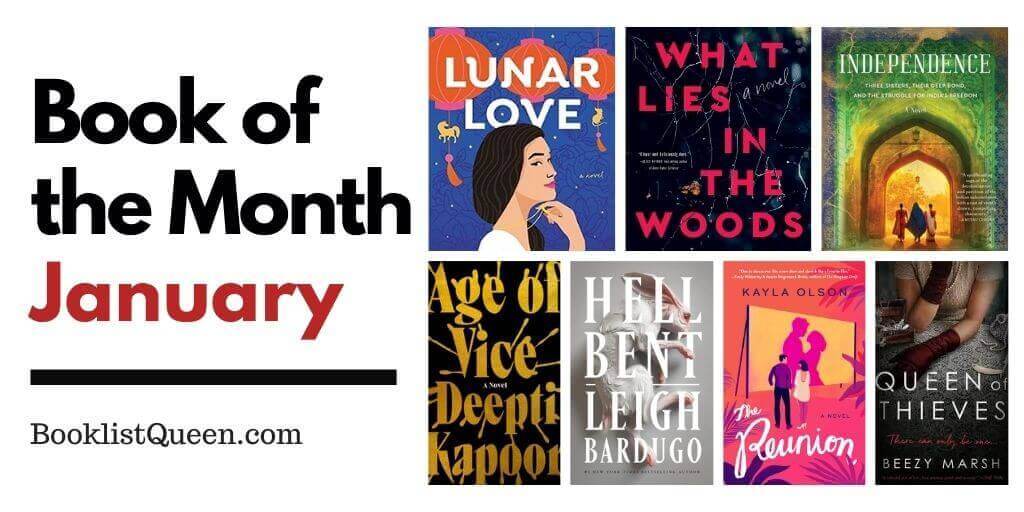 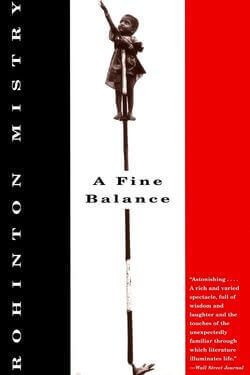 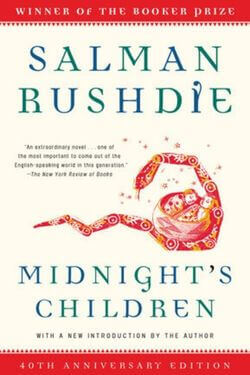 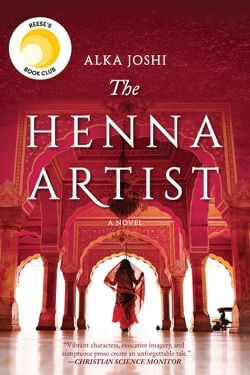