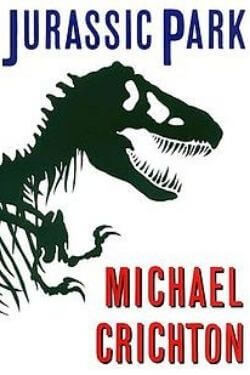 An astonishing technique for recovering and cloning dinosaur DNA has been discovered. Now humankind’s most thrilling fantasies have come true. Creatures extinct for eons roam Jurassic Park with their awesome presence and profound mystery, and all the world can visit them—for a price.

The planet has survived everything, in its time. It will certainly survive us.

Life will find a way.

Discovery is always rape of the natural world. Always.

All major changes are like death. You can’t see to the other side until you are there.

Michael Crichton was an American author whose works include The Andromeda Strain, The Great Train Robbery, Congo, and Jurassic Park. He was also the creator of the television series ER. Crichton died in 2008 at the age of 66. 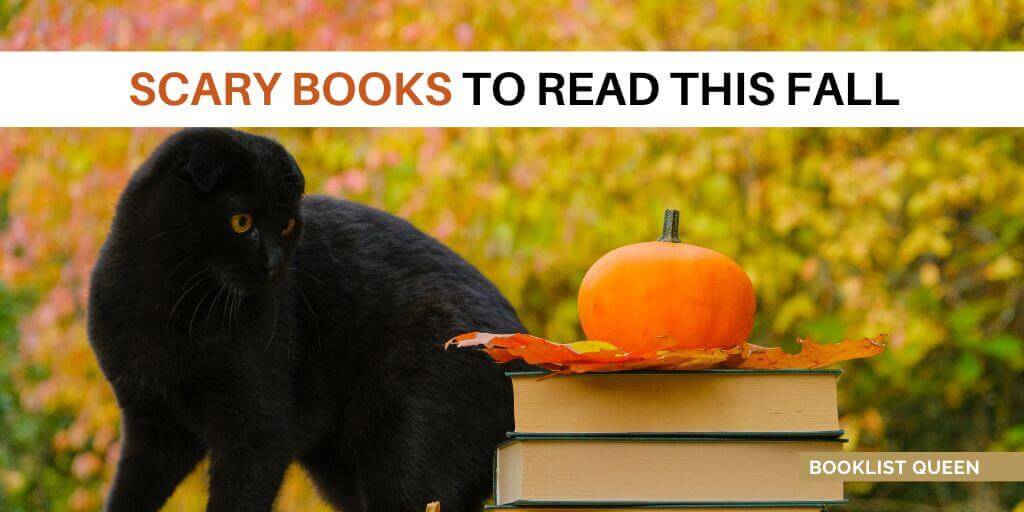