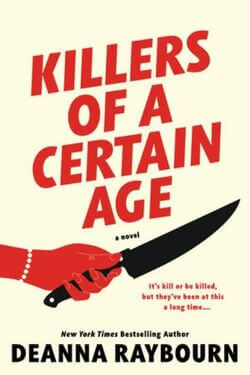 After spending a lifetime as deadly assassins for The Museum, four women are given an all-inclusive vacation to celebrate their retirement. Once the network’s most prizest assets, Billie, Mary Alice, Helen, and Natalie are being cast aside now in favor of younger more tech-savvy individuals. When they realized they are being targeted for assassination, the four women turn against their organization and prove that killers of a certain age can still be deadly.

Killers of a Certain Age was just as silly as the cover implies, much to my disappointment. No deeper narratives for nuanced characters here. Just backstories and character development that never scratches the surface, leaving you with a cozy mystery that might make you chuckle but won’t leave a lasting impression.

They’ve spent their lives as the deadliest assassins in a clandestine international organization, but now that they’re sixty years old, four women friends can’t just retire – it’s kill or be killed in this action-packed thriller.

Billie, Mary Alice, Helen, and Natalie have worked for the Museum, an elite network of assassins, for forty years. Now their talents are considered old-school and no one appreciates what they have to offer in an age that relies more on technology than people skills.

When the foursome is sent on an all-expenses paid vacation to mark their retirement, they are targeted by one of their own. Only the Board, the top-level members of the Museum, can order the termination of field agents, and the women realize they’ve been marked for death.

Now to get out alive they have to turn against their own organization, relying on experience and each other to get the job done, knowing that working together is the secret to their survival. They’re about to teach the Board what it really means to be a woman—and a killer—of a certain age.

Deanna Raybourn is an author whose works include the Veronica Speedwell Mysteries and Killers of a Certain Age.
Visit the author’s website → 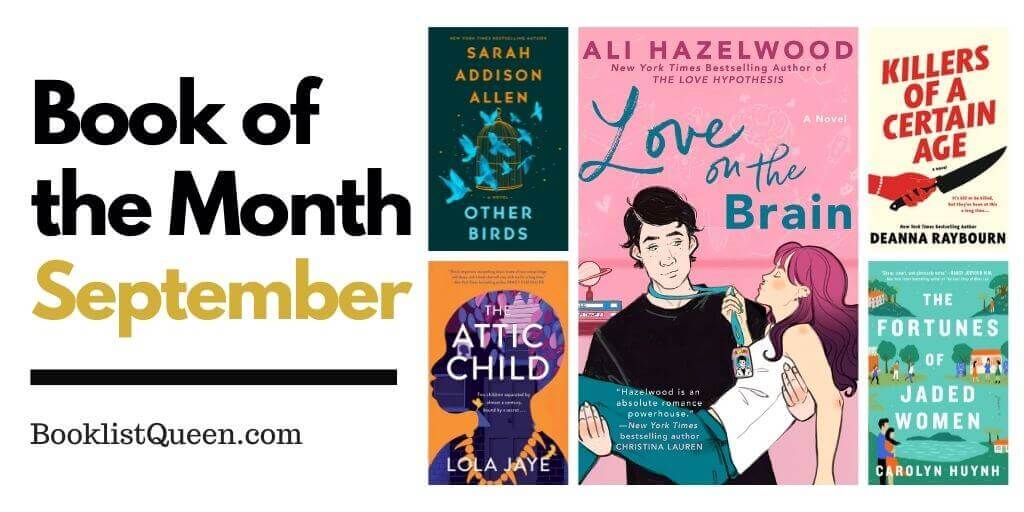