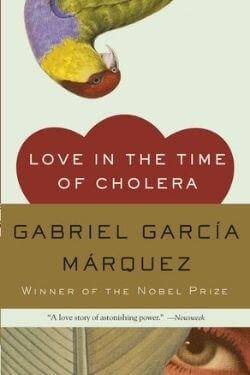 In their youth, Florentino Ariza and Fermina Daza fall passionately in love. When Fermina eventually chooses to marry a wealthy, well-born doctor, Florentino is devastated, but he is a romantic. As he rises in his business career he whiles away the years in 622 affairs–yet he reserves his heart for Fermina. Her husband dies at last, and Florentino purposefully attends the funeral. Fifty years, nine months, and four days after he first declared his love for Fermina, he will do so again.

Gabriel García Márquez was a Colombian author best known for his novels One Hundred Years of Solitude and Love in the Time of Cholera. He won the Nobel Prize in Literature in 1982. He died in 2014 at the age of 87. 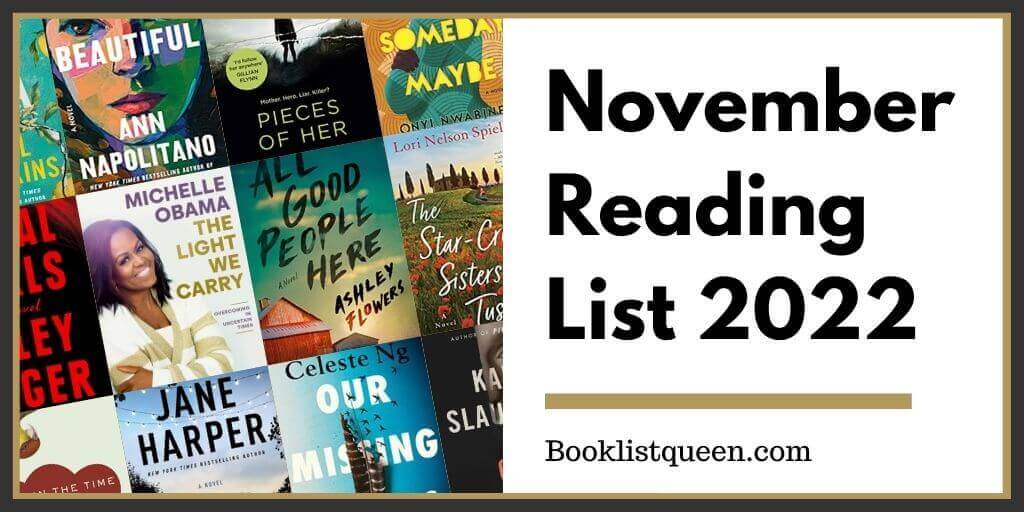