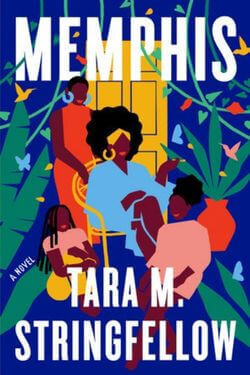 A spellbinding debut novel tracing three generations of a Southern Black family and one daughter’s discovery that she has the power to change her family’s legacy.

Summer 1995: Ten-year-old Joan, her mother, and her younger sister flee her father’s explosive temper and seek refuge at her mother’s ancestral home in Memphis. This is not the first time violence has altered the course of the family’s trajectory. Half a century earlier, Joan’s grandfather built this majestic house in the historic Black neighborhood of Douglass—only to be lynched days after becoming the first Black detective in the city. Joan tries to settle into her new life, but family secrets cast a longer shadow than any of them expected.

As she grows up, Joan finds relief in her artwork, painting portraits of the community in Memphis. One of her subjects is their enigmatic neighbor Miss Dawn, who claims to know something about curses, and whose stories about the past help Joan see how her passion, imagination, and relentless hope are, in fact, the continuation of a long matrilineal tradition. Joan begins to understand that her mother, her mother’s mother, and the mothers before them persevered, made impossible choices, and put their dreams on hold so that her life would not have to be defined by loss and anger—that the sole instrument she needs for healing is her paintbrush.

Unfolding over seventy years through a chorus of unforgettable voices that move back and forth in time, Memphis paints an indelible portrait of inheritance, celebrating the full complexity of what we pass down, in a family and as a country: brutality and justice, faith and forgiveness, sacrifice and love.

Tara M. Stringfellow is a former attorney, poet, and author of the novel Memphis. About Author Visit the author’s website → 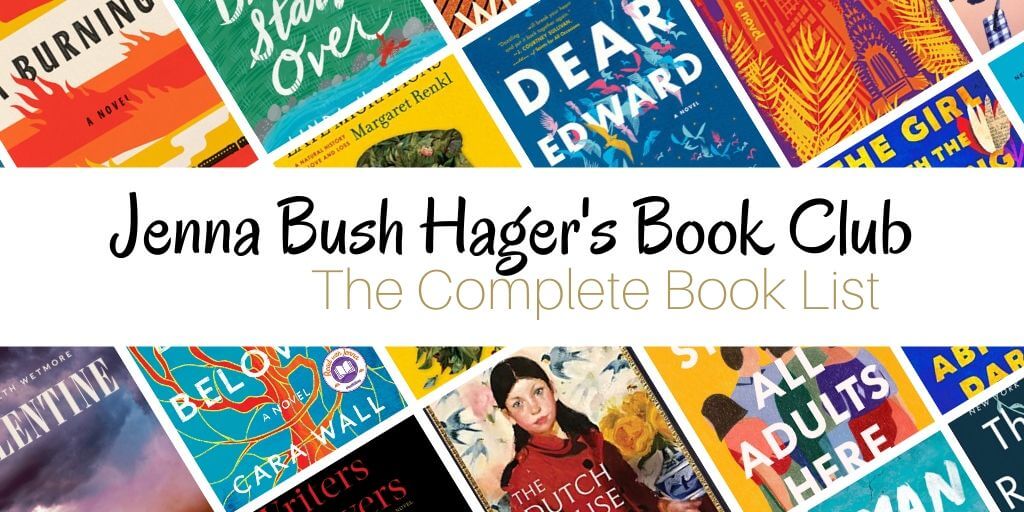