To explain why she is the “most famous hermaphrodite in history,” Cal Stephanides dives into his Greek-American family’s history. Immigrating from a tiny village in Greece to Prohibition-era Detroit and eventually the shores of Michigan, three generations of the Stephanides family are swept into the pull of history while hiding a shameful family secret – a genetic trait that turns Calliope into Cal.

I must admit, I struggled with Middlesex. Eugenides narrates the entire story through Cal, sometimes speaking as if he witnessed his grandparents’ lives, which I found odd. At times, the generational story was fascinating but I feel like the book was trying too hard, making it overly verbose and symbolic. I can see why some people would love this Pulitzer Prize winner, but I did not.

“I was born twice: first, as a baby girl, on a remarkably smogless Detroit day of January 1960; and then again, as a teenage boy, in an emergency room near Petoskey, Michigan, in August of l974. . . My birth certificate lists my name as Calliope Helen Stephanides. My most recent driver’s license…records my first name simply as Cal.”

So begins the breathtaking story of Calliope Stephanides and three generations of the Greek-American Stephanides family who travel from a tiny village overlooking Mount Olympus in Asia Minor to Prohibition-era Detroit, witnessing its glory days as the Motor City, and the race riots of l967, before they move out to the tree-lined streets of suburban Grosse Pointe, Michigan. To understand why Calliope is not like other girls, she has to uncover a guilty family secret and the astonishing genetic history that turns Callie into Cal, one of the most audacious and wondrous narrators in contemporary fiction. Lyrical and thrilling, Middlesex is an exhilarating reinvention of the American epic.

Biology gives you a brain. Life turns it into a mind.

Can you see me? All of me? Probably not. No one ever really has.

I live my own life and nurse my own wounds. It’s not the best way to live. But it’s the way I am.

The only way we know it’s true is that we both dreamed it. That’s what reality is. It’s a dream everyone has together.

Jeffrey Eugenides is an American author whose works include The Virgin Suicides and Middlesex, which was the recipient of the Pulitzer Prize. 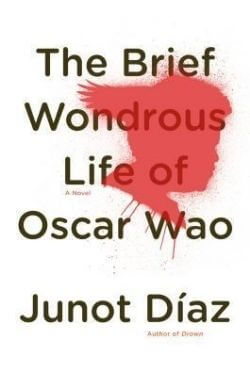 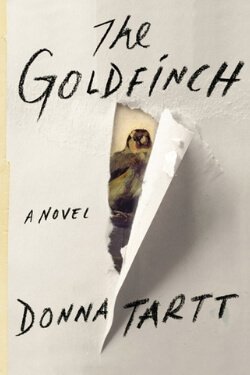 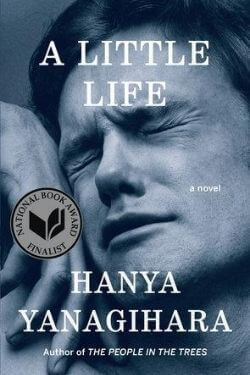