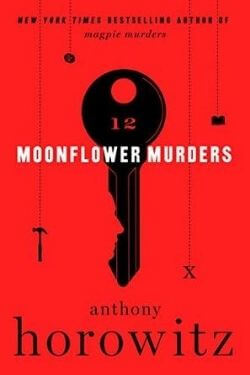 Retired publisher Susan Ryeland is living the good life. She is running a small hotel on a Greek island with her long-term boyfriend Andreas. It should be everything she’s always wanted. But is it? She’s exhausted with the responsibilities of making everything work on an island where nothing ever does, and truth be told she’s beginning to miss London.

And then the Trehearnes come to stay. The strange and mysterious story they tell, about an unfortunate murder that took place on the same day and in the same hotel in which their daughter was married—a picturesque inn on the Suffolk coast named Farlingaye Hall—fascinates Susan and piques her editor’s instincts.

One of her former writers, the late Alan Conway, author of the fictional Magpie Murders, knew the murder victim—an advertising executive named Frank Parris—and once visited Farlingaye Hall. Conway based the third book in his detective series, Atticus Pund Takes the Cake, on that very crime.

The Trehearne’s, daughter, Cecily, read Conway’s mystery and believed the book proves that the man convicted of Parris’s murder—a Romanian immigrant who was the hotel’s handyman—is innocent. When the Trehearnes reveal that Cecily is now missing, Susan knows that she must return to England and find out what really happened.

Anthony Horowitz, OBE, is an author and screenwriter. His novels include Magpie Murders, The Word is Murder, and The House of Silk. He also created the tv series Midsomer Murders and Foyle’s War. Visit the author’s website → 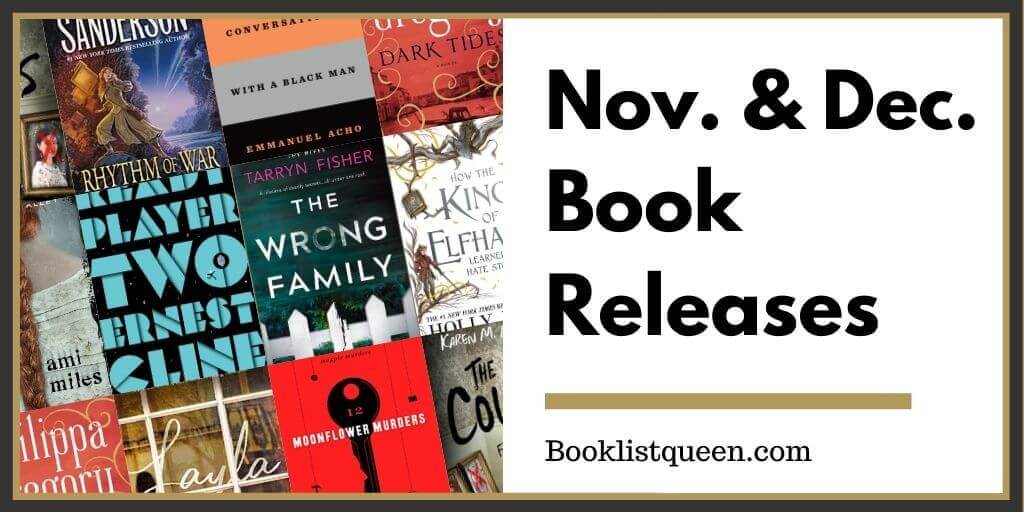