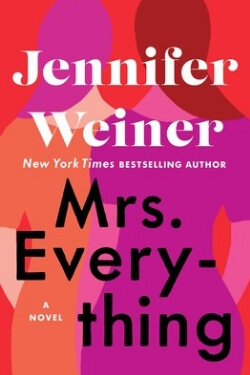 Do we change or does the world change us?

Jo and Bethie Kaufman were born into a world full of promise.

Growing up in 1950s Detroit, they live in a perfect “Dick and Jane” house, where their roles in the family are clearly defined. Jo is the tomboy, the bookish rebel with a passion to make the world more fair; Bethie is the pretty, feminine good girl, a would-be star who enjoys the power her beauty confers and dreams of a traditional life.

But the truth ends up looking different from what the girls imagined. Jo and Bethie survive traumas and tragedies. As their lives unfold against the background of free love and Vietnam, Woodstock and women’s lib, Bethie becomes an adventure-loving wild child who dives headlong into the counterculture and is up for anything (except settling down). Meanwhile, Jo becomes a proper young mother in Connecticut, a witness to the changing world instead of a participant. Neither woman inhabits the world she dreams of, nor has a life that feels authentic or brings her joy. Is it too late for the women to finally stake a claim on happily ever after?

In her most ambitious novel yet, Jennifer Weiner tells a story of two sisters who, with their different dreams and different paths, offer answers to the question: How should a woman be in the world?

Quotes from Mrs. Everything

“If she married a man, she could let him plan, let him push, let him maneuver; and the world they inhabited would welcome them. They would always have a place. It would be easy, and Jo was so tired.”

“She knew she’d be hearing that voice, those words, on an endless loop in her brain, maybe for the rest of her life.”

Jennifer Weiner is the author several books including Mrs. Everything, In Her Shoes (which became a major motion picture), Good in Bed, Big Summer, The Summer Place, and That Summer. She worked as a newspaper reporter before becoming a contributing writer for The New York Times. She currently lives in Philadelphia with her family. Visit the author’s website → 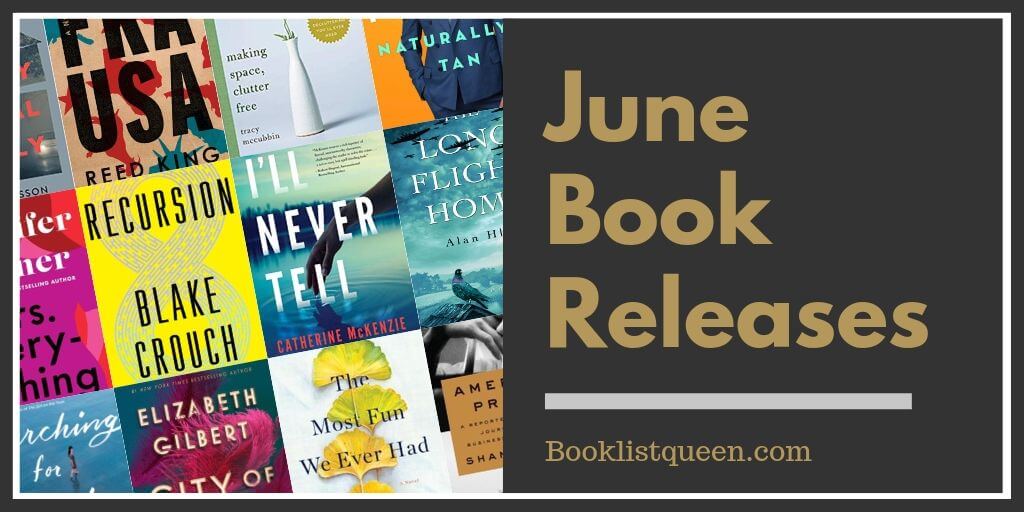