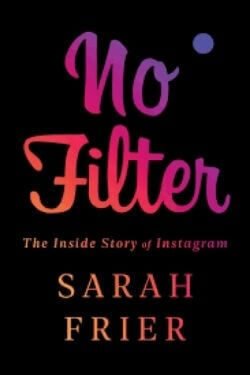 Technology reporter Sarah Frier gives an in-depth look at the social media giant Instagram. When creating Instagram, founders Kevin Systrom and Mike Krieger wanted to blend art and technology. From its founding days to its explosive growth and purchase by Facebook, Frier shows how Instagram became an unlikely success story that has changed how we perceive social media.

As a blogger, I found Instagram’s history and push-and-pull with Facebook interesting, but I think some readers will find the story dull since there is no inherent drama in the telling. Frier does raise some thought-provoking philosophical questions about how social media shapes our world but leaves it to the reader to consider what, if anything, can be done about them.

In 2010, Kevin Systrom and Mike Krieger released a photo-sharing app called Instagram, with one simple but irresistible feature: it would make anything you captured look more beautiful. The cofounders cultivated a community of photographers and artisans around the app, and it quickly went mainstream. In less than two years, it caught Facebook’s attention: Mark Zuckerberg bought the company for a historic $1 billion when Instagram had only thirteen employees.

That might have been the end of a classic success story. But the cofounders stayed on, trying to maintain Instagram’s beauty, brand, and cachet, considering their app a separate company within the social networking giant. They urged their employees to make changes only when necessary, resisting Facebook’s grow-at-all-costs philosophy in favor of a strategy that highlighted creativity and celebrity. Just as Instagram was about to reach a billion users, Facebook’s CEO Mark Zuckerberg—once supportive of the founders’ autonomy—began to feel threatened by Instagram’s success.

Frier draws on unprecedented access—from the founders of Instagram, as well as employees, executives, and competitors; Anna Wintour of Vogue; Kris Jenner of the Kardashian-Jenner empire; and a plethora of influencers worldwide—to show how Instagram has fundamentally changed the way we show, eat, travel, and communicate, all while fighting to preserve the values which contributed to the company’s success. No Filter examines how Instagram’s dominance acts as a lens into our society today, highlighting our fraught relationship with technology, our desire for perfection, and the battle within tech for its most valuable commodity: our attention.

Quotes from No Filter

The more you give up who you are to be liked by other people, it’s a formula for chipping away at your soul. You become a product of what everyone else wants, and not who you’re supposed to be.

Sarah Frier is a senior technology reporter for Bloomberg News and the author of No Filter: The Inside Story of Instagram. 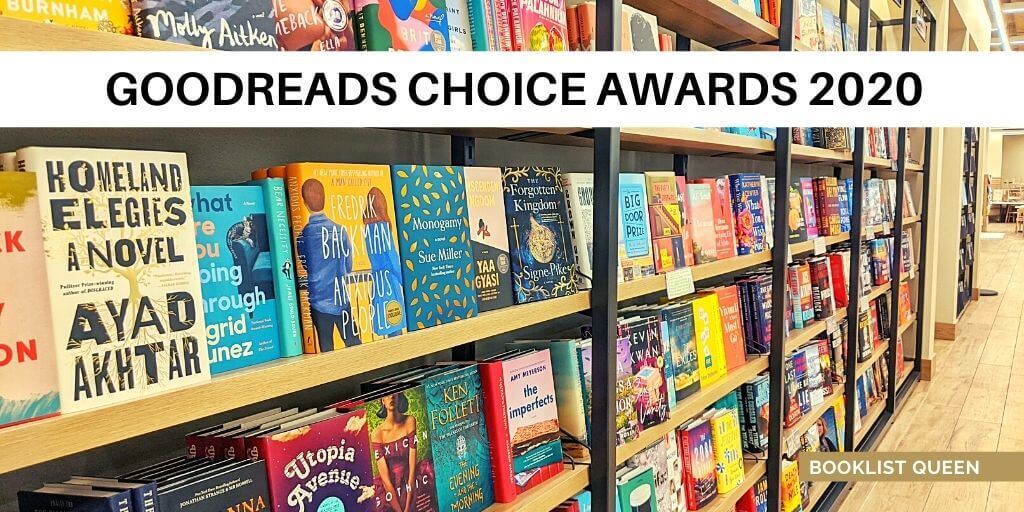 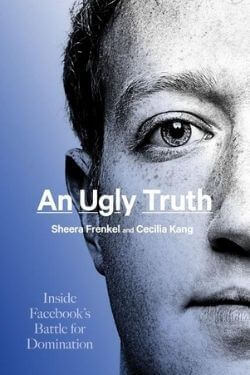 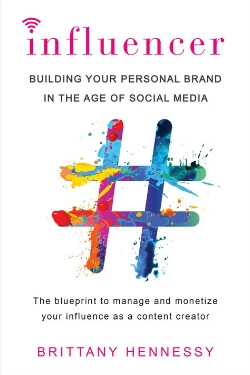 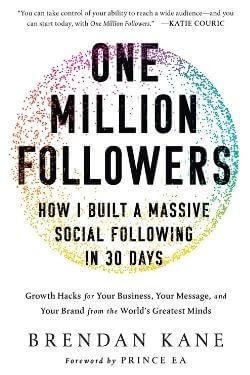