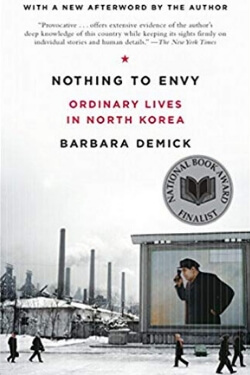 In this landmark addition to the literature of totalitarianism, award-winning journalist Barbara Demick follows the lives of six North Korean citizens over fifteen years—a chaotic period that saw the death of Kim Il-sung, the rise to power of his son Kim Jong-il (the father of Kim Jong-un), and a devastating famine that killed one-fifth of the population.

Demick brings to life what it means to be living under the most repressive regime today—an Orwellian world that is by choice not connected to the Internet, where displays of affection are punished, informants are rewarded, and an offhand remark can send a person to the gulag for life. She takes us deep inside the country, beyond the reach of government censors, and through meticulous and sensitive reporting we see her subjects fall in love, raise families, nurture ambitions, and struggle for survival. One by one, we witness their profound, life-altering disillusionment with the government and their realization that, rather than providing them with lives of abundance, their country has betrayed them.

Quotes from Nothing to Envy

But now she couldn’t deny what was staring her plainly in the face: dogs in China ate better than doctors in North Korea.

The more there was to complain about, the more important it was to ensure that nobody did.

As her students were dying, she was supposed to teach them that they were blessed to be North Korean.

It is axiomatic that one death is a tragedy, a thousand is a statistic.

Barbara Demick is a staff writer for the Los Angeles Times and the author of Nothing to Envy, Eat the Buddha, and Logavina Street. 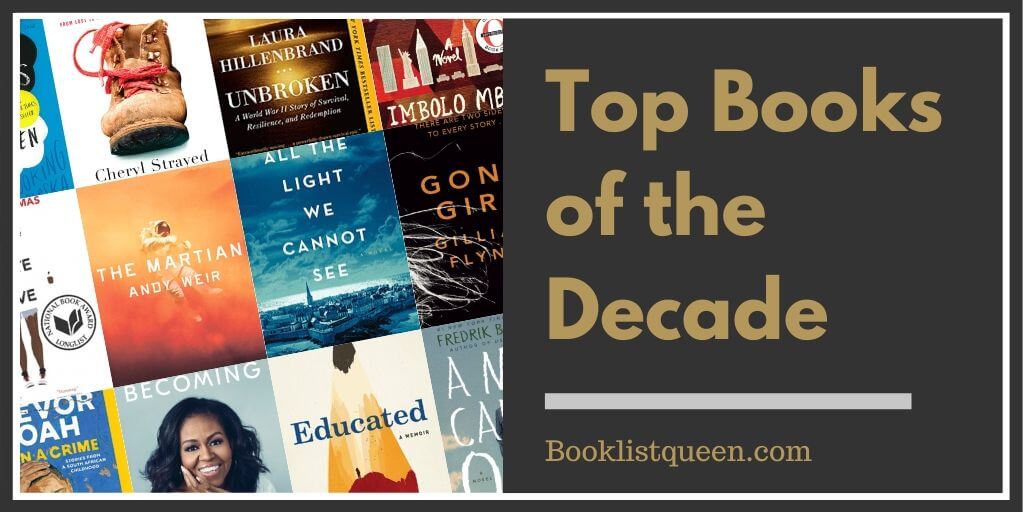