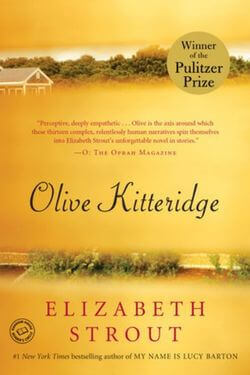 Elizabeth Strout won a Pulitzer Prize for her novel about the struggles of the people in a small town in Maine. All the stories connect to Olive Kitteridge, a retired schoolteacher, who is at times perceptive and patient and at times irrational and cantankerous. Many reviews love Strout’s brutal honesty and multi-faceted examination of Olive. However, I struggled with the structure of the novel since the story constantly jumps in time and between characters. Maybe it would have been better as a physical book than an audiobook, or maybe I’m just too young, but I ended up DNF’ing this one about a quarter of the way through.

At times stern, at other times patient, at times perceptive, at other times in sad denial, Olive Kitteridge, a retired schoolteacher, deplores the changes in her little town of Crosby, Maine, and in the world at large, but she doesn’t always recognize the changes in those around her: a lounge musician haunted by a past romance; a former student who has lost the will to live; Olive’s own adult child, who feels tyrannized by her irrational sensitivities; and her husband, Henry, who finds his loyalty to his marriage both a blessing and a curse.

As the townspeople grapple with their problems, mild and dire, Olive is brought to a deeper understanding of herself and her life—sometimes painfully, but always with ruthless honesty. Olive Kitteridge offers profound insights into the human condition—its conflicts, its tragedies and joys, and the endurance it requires.

But after a certain point in a marriage, you stopped having a certain kind of fight, Olive thought, because when the years behind you were more than the years in front of you, things were different.

Elizabeth Strout is the author is a bestselling author whose works include Olive Kitteridge and it’s sequel, Olive, Again, Abide With Me, Amy and Isabelle, and My Name is Lucy Barton. She splits her time between Maine and New York City.  Visit the author’s website → 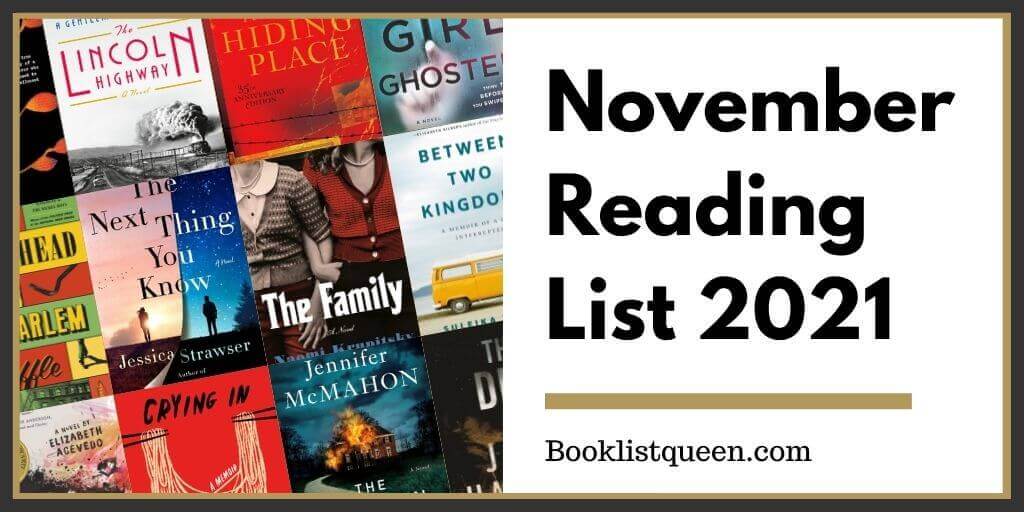