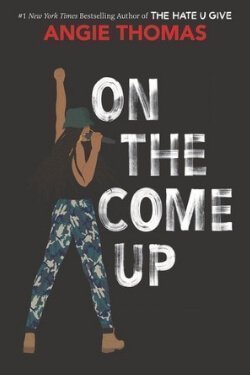 Sixteen-year-old Bri wants to be one of the greatest rappers of all time. Or at least win her first battle. As the daughter of an underground hip hop legend who died right before he hit big, Bri’s got massive shoes to fill.

But it’s hard to get your come up when you’re labeled a hoodlum at school, and your fridge at home is empty after your mom loses her job. So Bri pours her anger and frustration into her first song, which goes viral…for all the wrong reasons.

Bri soon finds herself at the center of a controversy, portrayed by the media as more menace than MC. But with an eviction notice staring her family down, Bri doesn’t just want to make it—she has to. Even if it means becoming the very thing the public has made her out to be.

Quotes from On the Come Up

“There’s only so much you can take being described as somebody you’re not.”

“I’m more of a “yes, people exist, but that doesn’t mean I need to talk to them” person.”

“Let be real: We’re black kids from one of the worst neighborhoods in the city. All it takes is one of us messing up, and suddenly all of us messed up.”

“Look, you can’t be worried about what folks think… There will always be someone with something to say, but it doesn’t mean you gotta listen.”

Angie Thomas is former rapper from Jackson, Mississippi. Her debut novel, The Hate U Give was turned into a movie in 2018. Her other novels include On the Come Up and Concrete Rose, which will be published in 2021.  Visit the author’s website → 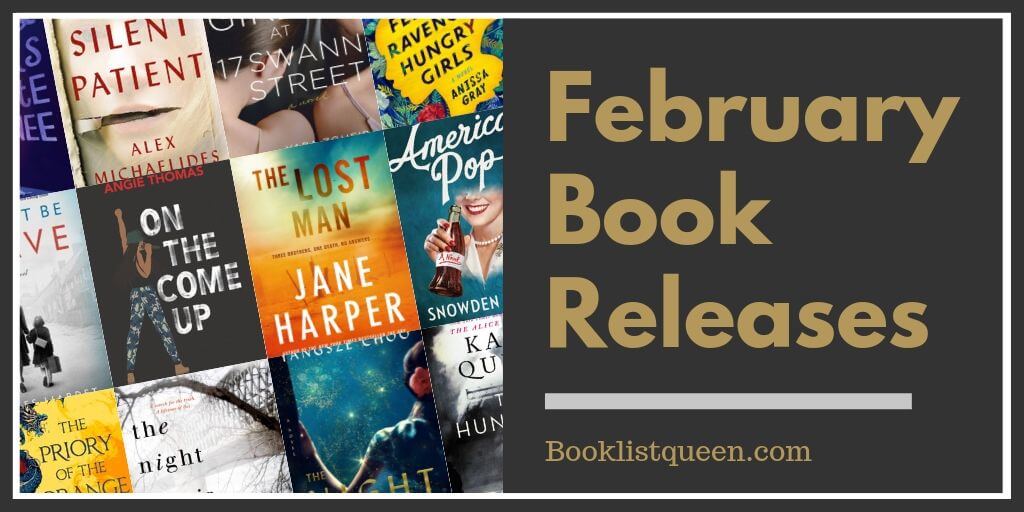