At home they are just sisters, but on stage, they are The Salvations. Ruth, Esther, and Chloe have been singing and dancing in harmony since they could speak. Thanks to the rigorous direction of their mother, Vivian, they’ve become a bona fide girl group whose shows are the talk of the Jazz-era Fillmore.

Now Vivian has scored a once-in-a-lifetime offer from a talent manager, who promises to catapult The Salvations into the national spotlight. Vivian knows this is the big break she’s been praying for. But sometime between the hours of rehearsal on their rooftop and the weekly gigs at the Champagne Supper Club, the girls have become women, women with dreams that their mother cannot imagine.

The neighborhood is changing, too: all around the Fillmore, white men in suits are approaching Black property owners with offers. One sister finds herself called to fight back, one falls into the comfort of an old relationship, another yearns to make her own voice heard. And Vivian, who has always maintained control, will have to confront the parts of her life that threaten to splinter: the community, The Salvations, and even her family.

Margaret Wilkerson Sexton is an author whose works include A Kind of Freedom, The Revisioners, and On the Rooftop. Sexton currently lives in Oakland.
Visit the author’s website → 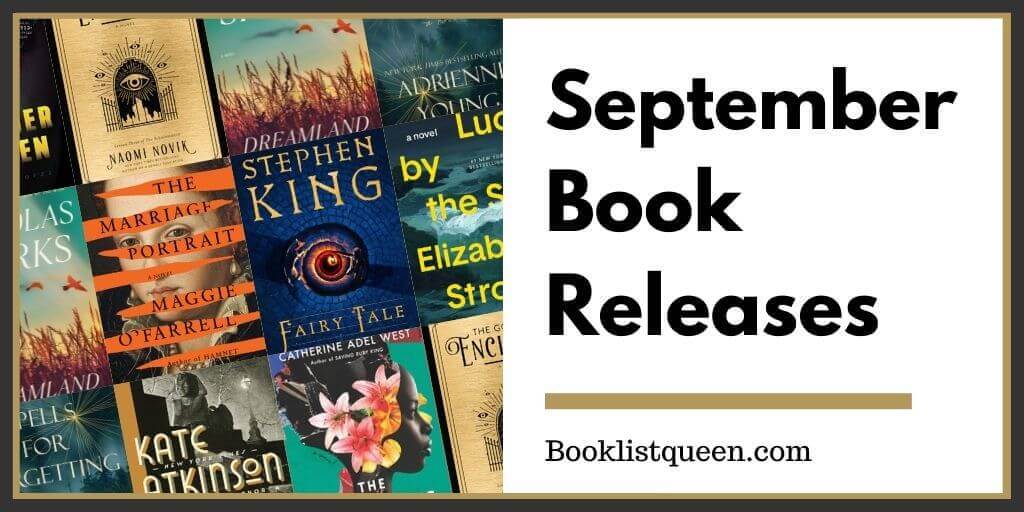