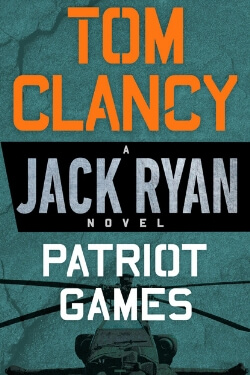 Description HereIt is fall. Years before the defection of a Soviet submarine will send him hurtling into confrontation with the Soviets, historian, ex-Marine and CIA analyst Jack Ryan is vacationing in London with his wife and young daughter, when a terrorist attack takes place before his eyes. Instinctively, he dives forward to break it up, and is shot. It is not until he wakes up in the hospital that he learns whose lives he has saved — the Prince and Princess of Wales and their new young son — and which enemies he has made — the Ulster Liberation Army, an ultra-left-wing splinter of the IRA.

By his impulsive act, he has gained both the gratitude of a nation and then enmity of hits most dangerous men — men who do not sit on their hate. And in the weeks and months to come, it is Jack Ryan, and his family, who will become the targets of that hate.

The human mind has a way of punishing itself for killing a fellow man. It remembers and relives the incident again and again.

Tom Clancy was an English major at Baltimore’s Loyola College. As a Maryland insurance broker with a passion for naval history, his dream of writing a novel came true with his first effort, The Hunt for Red October.  He lived in Maryland until his death in 2013. Visit the author’s website → 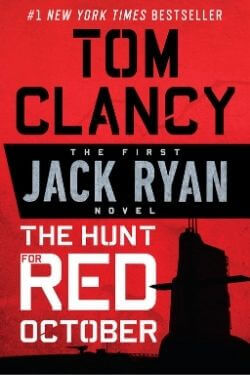 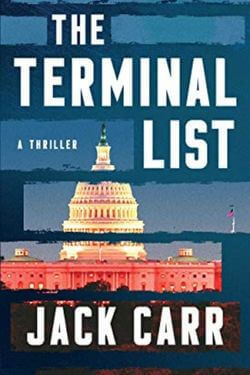 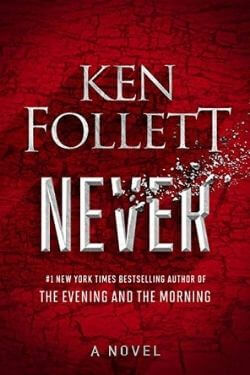