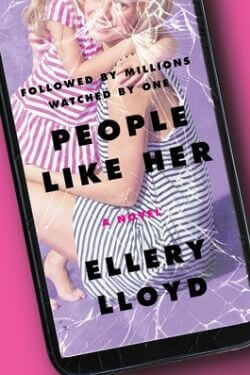 A razor-sharp, wickedly smart suspense debut about an ambitious influencer mom whose soaring success threatens her marriage, her morals, and her family’s safety.

Followed by Millions, Watched by One

To her adoring fans, Emmy Jackson, aka @the_mamabare, is the honest “Instamum” who always tells it like it is.

To her skeptical husband, a washed-up novelist who knows just how creative Emmy can be with the truth, she is a breadwinning powerhouse chillingly brilliant at monetizing the intimate details of their family life.

To one of Emmy’s dangerously obsessive followers, she’s the woman that has everything—but deserves none of it.

As Emmy’s marriage begins to crack under the strain of her growing success and her moral compass veers wildly off course, the more vulnerable she becomes to a very real danger circling ever closer to her family.

In this deeply addictive tale of psychological suspense, Ellery Lloyd raises important questions about technology, social media celebrity, and the way we live today. Probing the dark side of influencer culture and the perils of parenting online, People Like Her explores our desperate need to be seen and the lengths we’ll go to be liked by strangers. It asks what—and who—we sacrifice when make our private lives public, and ultimately lose control of who we let in. . . .

Ellery Lloyd is the pen name for Collette Lyons and Paul Vlitos, a husband-and-wife writing team whose works include The Club and People Like Her. Lyons is a journalist and editor. Vlitos is a program director at the University of Surrey and the author whose works include Welcome to the Working Week and Every Day is Like Sunday. 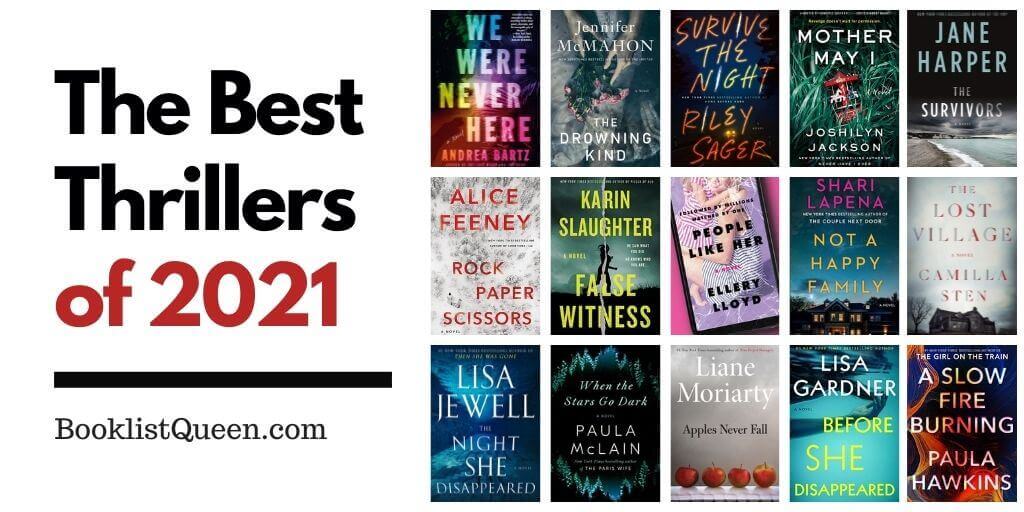 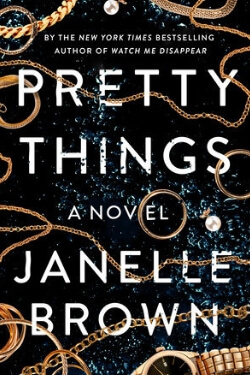 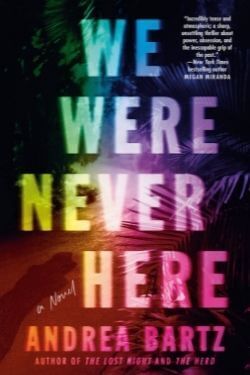 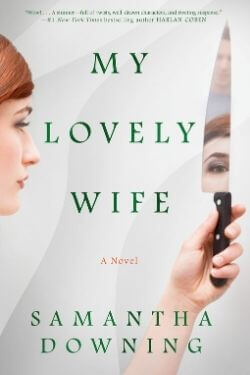