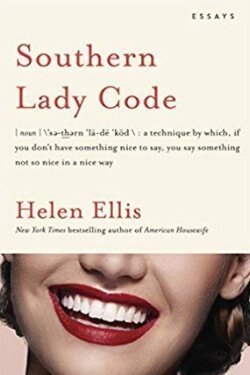 Helen Ellis has a mantra: “If you don’t have something nice to say, say something not-so-nice in a nice way.” Say “weathered” instead of “she looks like a cake left out in the rain.” Say “early-developed” instead of “brace face and B cups.” And for the love of Coke Salad, always say “Sorry you saw something that offended you” instead of “Get that stick out of your butt, Miss Prissy Pants.” In these twenty-three raucous essays Ellis transforms herself into a dominatrix Donna Reed to save her marriage, inadvertently steals a $795 Burberry trench coat, witnesses a man fake his own death at a party, avoids a neck lift, and finds a black-tie gown that gives her the confidence of a drag queen. While she may have left her home in Alabama, married a New Yorker, forgotten how to drive, and abandoned the puffy headbands of her youth, Helen Ellis is clinging to her Southern accent like mayonnaise to white bread, and offering readers a hilarious, completely singular view on womanhood for both sides of the Mason-Dixon.

“One of Mama’s parenting mantras was: ‘Oh, Helen Michelle, I have yet to begin to embarrass you.'”

“Because it turns out, ‘If it happens, it happens’ is Southern Lady Code for we don’t want kids.”

“If you don’t know what to do with the rest of your life, make your bed. If you’re going to be a couch potato, at least fluff the pillows. If you can’t afford pearls, red nail polish is your best accessory. If you don’t have time to do your nails, smile and stand up straight.”

Helen Ellis is the author of four books, including Southern Lady Code, Bring Your Baggage and Don’t Pack Light, and Eating the Cheshire Cat. She is a professional poker player. She was raised in Alabama but currently lives in New York City. 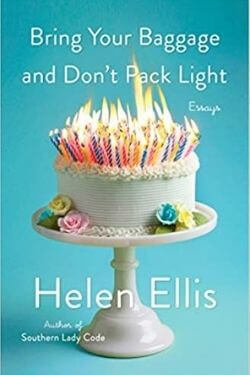 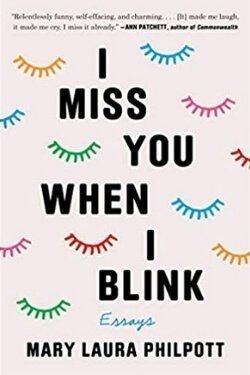 I Miss You When I Blink
Mary Laura Philpott 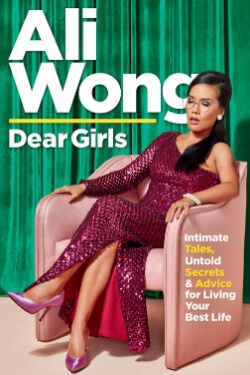