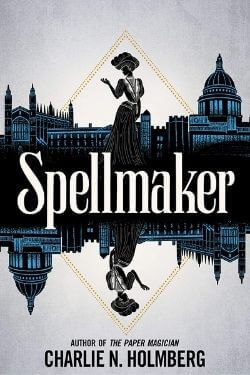 England, 1895. An unsolved series of magician murders and opus thefts isn’t a puzzle to Elsie Camden. But to reveal a master spellcaster as the culprit means incriminating herself as an unregistered spellbreaker. When Elsie refuses to join forces with the charming assassin, her secret is exposed, she’s thrown in jail, and the murderer disappears. But Elsie’s hope hasn’t vanished.

Through a twist of luck, the elite magic user Bacchus Kelsey helps Elsie join the lawful, but with a caveat: they must marry to prove their cover story. Forced beneath a magical tutor while her bond with Bacchus grows, Elsie seeks to thwart the plans of England’s most devious criminal—if she can find them.

With hundreds of stolen spells at their disposal, the villain has a plan—and it involves seducing Elsie to the dark side. But even now that her secret is out, Elsie must be careful how she uses the new abilities she’s discovering, or she may play right into the criminal’s hands.

Charlie N. Holmberg is the author whose works include the fantasy series, Paper Magician and Spellbreaker, the young adult romance Followed by Frost. She currently lives in Utah. Visit the author’s website → 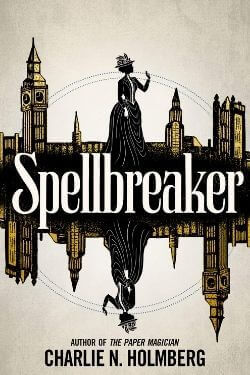 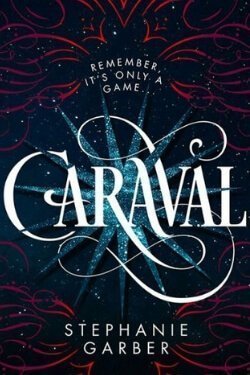