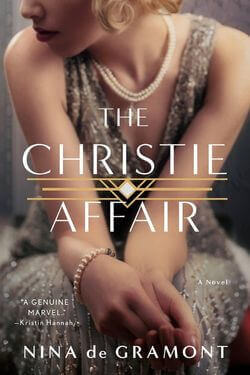 Nina de Gramont boldly reimagines the unsolved eleven-day disappearance of famous mystery writer Agatha Christie. In a glittery world of privilege in 1925, Nan O’Dea begins an affair with Archie Christie. Told from Nan’s perspective, The Christie Affair is a tale of a calculated plot to steal another woman’s husband, ending in betrayal and possibly murder.

I’m rather surprised The Christie Affair was a Reese Witherspoon book club pick because it was so dull that I ended up skimming the last quarter. I had read Marie Benedict’s The Mystery of Mrs. Christie last year, so I was annoyed at how fast and loose de Gramont played with historical facts. Nan’s backstory is intriguing and the best part of the book, but it doesn’t mesh well with the mystery of the disappearance.

Nina de Gramont’s The Christie Affair is a beguiling novel of star-crossed lovers, heartbreak, revenge, and murder―and a brilliant re-imagination of one of the most talked-about unsolved mysteries of the twentieth century.

Every story has its secrets.
Every mystery has its motives.

“A long time ago, in another country, I nearly killed a woman. It’s a particular feeling, the urge to murder. It takes over your body so completely, it’s like a divine force, grabbing hold of your will, your limbs, your psyche. There’s a joy to it. In retrospect, it’s frightening, but I daresay in the moment it feels sweet. The way justice feels sweet.”

The greatest mystery wasn’t Agatha Christie’s disappearance in those eleven infamous days, it’s what she discovered.

London, 1925: In a world of townhomes and tennis matches, socialites and shooting parties, Miss Nan O’Dea became Archie Christie’s mistress, luring him away from his devoted and well-known wife, Agatha Christie.

The question is, why? Why destroy another woman’s marriage, why hatch a plot years in the making, and why murder? How was Nan O’Dea so intricately tied to those eleven mysterious days that Agatha Christie went missing?

Nina de Gramont is an author whose works include The Christie Affair, Gossip of the Starlings, and The Last September. She has also written under the pen name Marina Gessner. She currently lives in coastal North Carolina. Visit the author’s website → 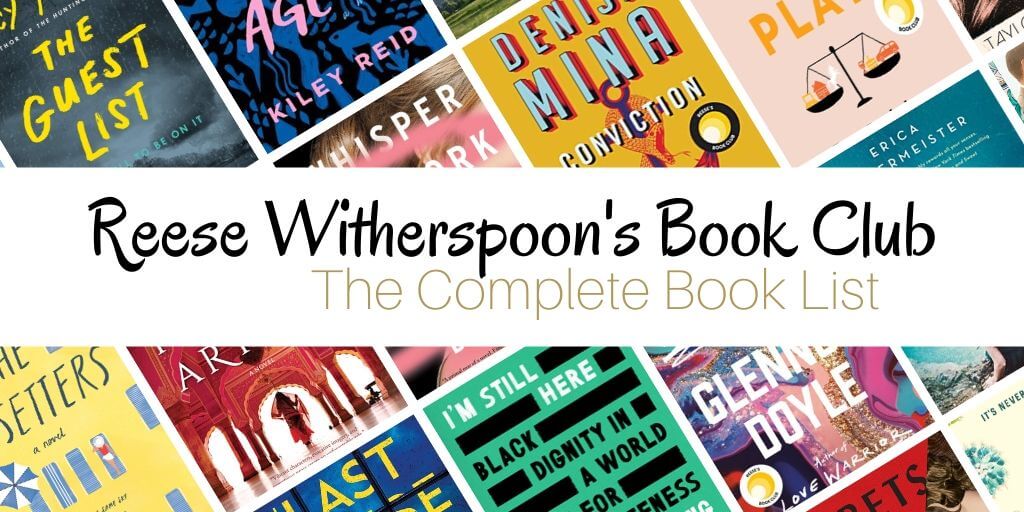 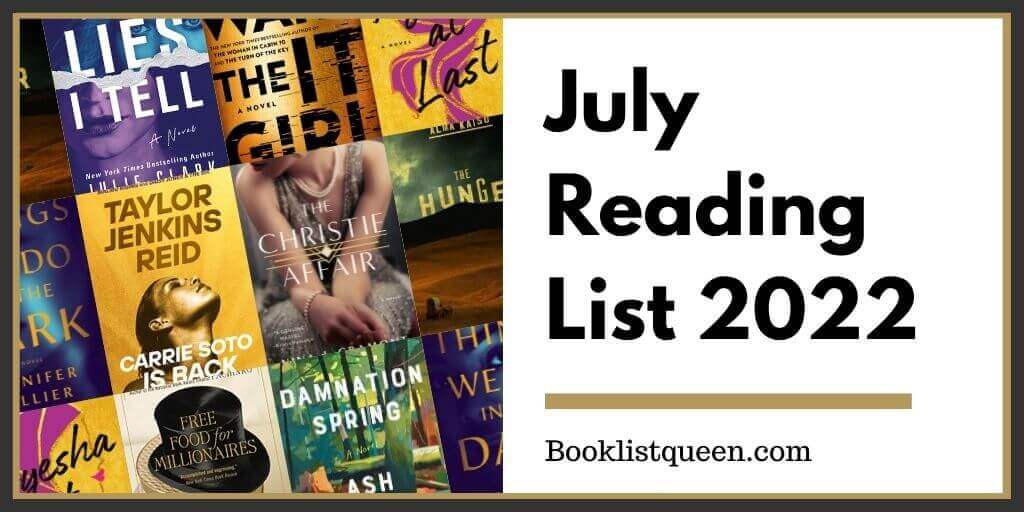 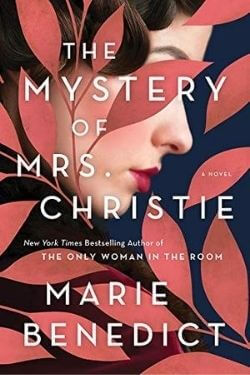 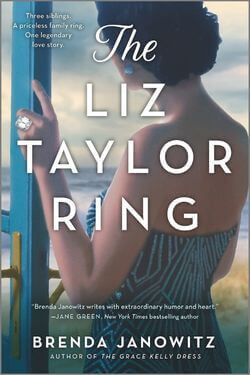 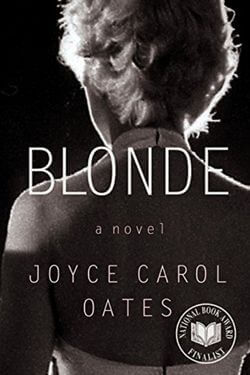