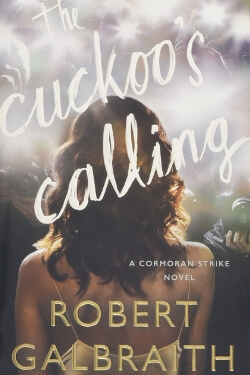 After losing his leg to a land mine in Afghanistan, Cormoran Strike is barely scraping by as a private investigator. Strike is down to one client, creditors are calling, and after a breakup with his longtime girlfriend, he’s living in his office.

Then John Bristow walks through his door with a shocking story: His sister, the legendary supermodel Lula Landry — known to her friends as the Cuckoo — famously fell to her death a few months earlier. The police ruled it a suicide, but John refuses to believe that. The case plunges Strike into the world of multimillionaire beauties, rock-star boyfriends, and desperate designers, and it introduces him to every variety of pleasure, enticement, seduction, and delusion known to man. 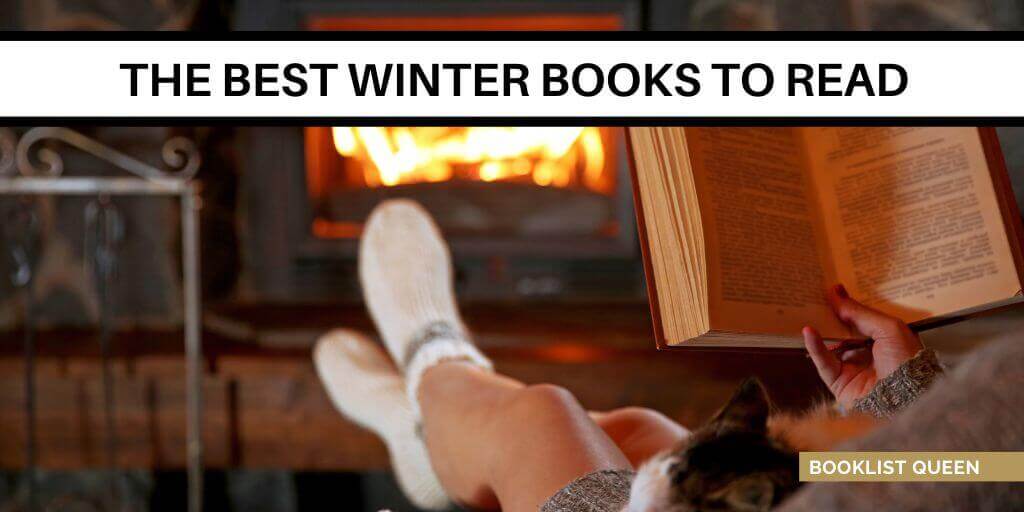 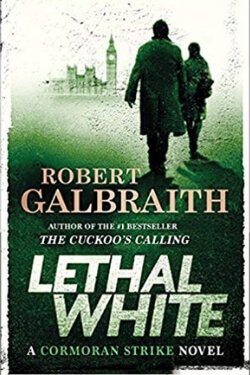 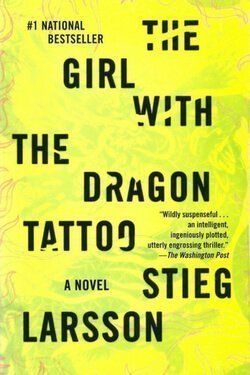 The Girl with the Dragon Tattoo
Stieg Larsson 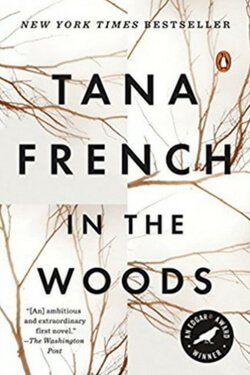