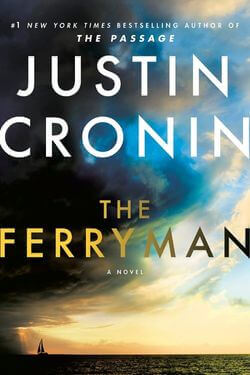 A riveting standalone novel about a group of survivors on a hidden island utopia—where the truth isn’t what it seems.

Founded by the mysterious genius known as the Designer, the archipelago of Prospera lies hidden from the horrors of a deteriorating outside world. In this island paradise, Prospera’s lucky citizens enjoy long, fulfilling lives until the monitors embedded in their forearms, meant to measure their physical health and psychological well-being, fall below 10 percent. Then they retire themselves, embarking on a ferry ride to the island known as the Nursery, where their failing bodies are renewed, their memories are wiped clean, and they are readied to restart life afresh.

Proctor Bennett, of the Department of Social Contracts, has a satisfying career as a ferryman, gently shepherding people through the retirement process—and, when necessary, enforcing it. But all is not well with Proctor. For one thing, he’s been dreaming—which is supposed to be impossible in Prospera. For another, his monitor percentage has begun to drop alarmingly fast. And then comes the day he is summoned to retire his own father, who gives him a disturbing and cryptic message before being wrestled onto the ferry.

Meanwhile, something is stirring. The Support Staff, ordinary men and women who provide the labor to keep Prospera running, have begun to question their place in the social order. Unrest is building, and there are rumors spreading of a resistance group—known as “Arrivalists”—who may be fomenting revolution.

Soon Proctor finds himself questioning everything he once believed, entangled with a much bigger cause than he realized—and on a desperate mission to uncover the truth.

Justin Cronin is an author whose works include The Passage trilogy and The Ferryman. Cronin divides his time between Houston, Texas, and Cape Cod, Massachusetts. 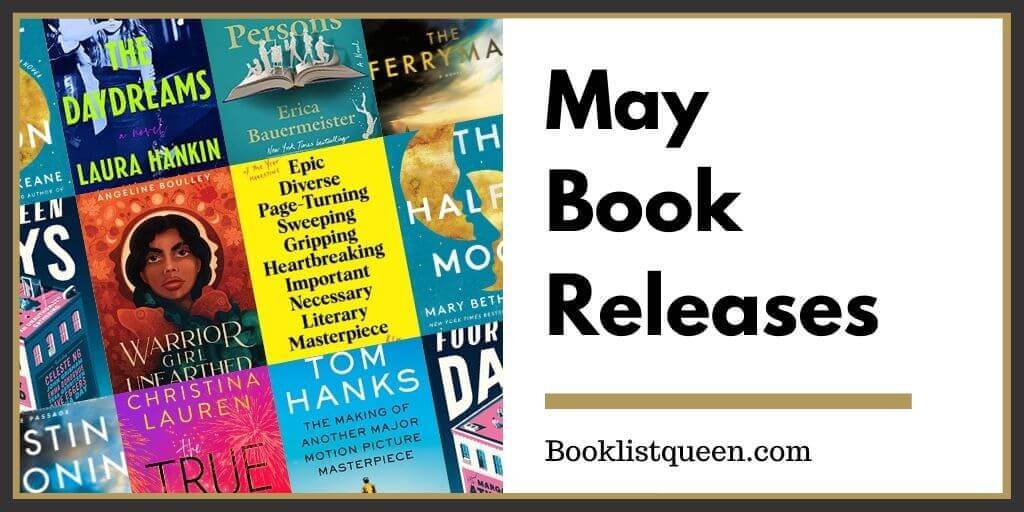 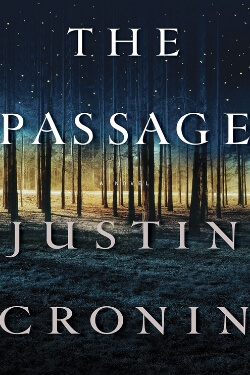 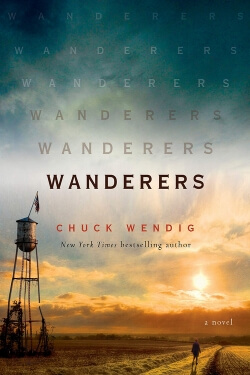 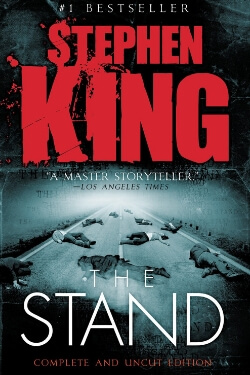