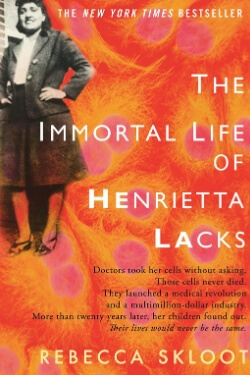 Raising questions about privacy, medical research, and ethics, Rebecca Skloot spent more than a decade researching the history of Henrietta Lacks and her immortal cells. Just before her death from cervical cancer, Henrietta Lack’s cells were taken without her permission and scientists figured out how to keep them alive indefinitely. The created cell line was then used for countless medical research. Interspersing the history of Henrietta’s family, who can’t even afford medical insurance, with the medical use of her cells which created a billion-dollar industry, Skloot has penned a memorable work.

Her name was Henrietta Lacks, but scientists know her as HeLa. She was a poor Southern tobacco farmer who worked the same land as her slave ancestors, yet her cells—taken without her knowledge—became one of the most important tools in medicine: The first “immortal” human cells grown in culture, which are still alive today, though she has been dead for more than sixty years. HeLa cells were vital for developing the polio vaccine; uncovered secrets of cancer, viruses, and the atom bomb’s effects; helped lead to important advances like in vitro fertilization, cloning, and gene mapping; and have been bought and sold by the billions.

Henrietta’s family did not learn of her “immortality” until more than twenty years after her death, when scientists investigating HeLa began using her husband and children in research without informed consent. And though the cells had launched a multimillion-dollar industry that sells human biological materials, her family never saw any of the profits. As Rebecca Skloot so brilliantly shows, the story of the Lacks family—past and present—is inextricably connected to the dark history of experimentation on African Americans, the birth of bioethics, and the legal battles over whether we control the stuff we are made of.

Over the decade it took to uncover this story, Rebecca became enmeshed in the lives of the Lacks family—especially Henrietta’s daughter Deborah. Deborah was consumed with questions: Had scientists cloned her mother? Had they killed her to harvest her cells? And if her mother was so important to medicine, why couldn’t her children afford health insurance?

Intimate in feeling, astonishing in scope, and impossible to put down, The Immortal Life of Henrietta Lacks captures the beauty and drama of scientific discovery, as well as its human consequences.

Quotes from The Immortal Life of Henrietta Lacks

Henrietta’s were different: they reproduced an entire generation every twenty-four hours, and they never stopped. They became the first immortal human cells ever grown in a laboratory.

She’s the most important person in the world and her family living in poverty. If our mother is so important to science, why can’t we get health insurance?

I don’t want to be immortal if it mean living forever, cause then everybody else just die and get old in front of you while you stay the same, and that’s just sad.

I keep with me all I know about you deep in my soul, because I am part of you, and you are me.

Movie Trailer for The Immortal Life of Henrietta Lacks (2017)

Rebecca Skloot is a science writer, former NPR correspondent, and author of The Immortal Life of Henrietta Lacks. She currently lives in Chicago. Visit the author’s website → 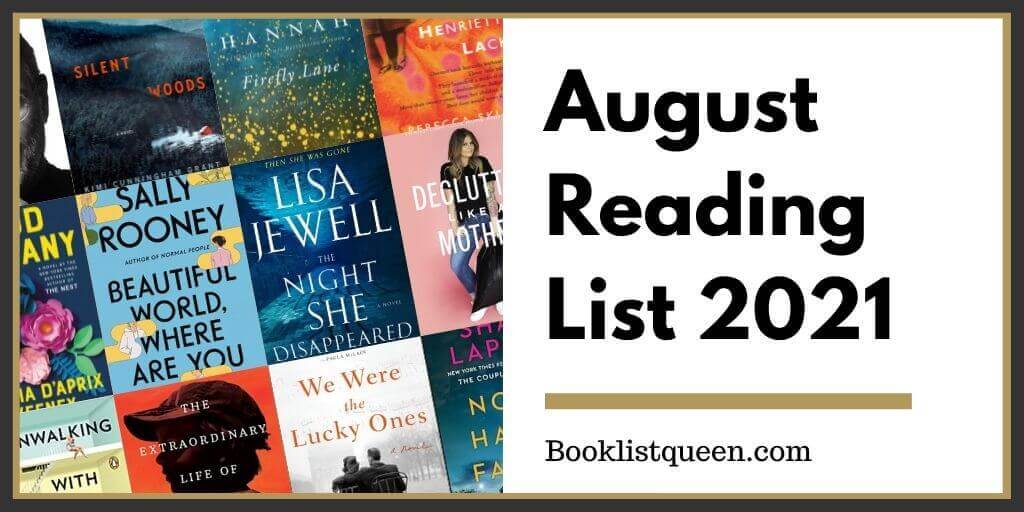