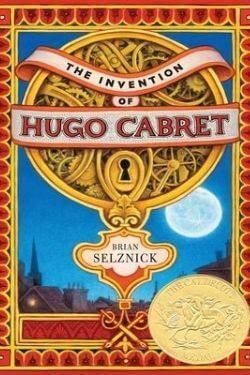 Orphan, clock keeper, and thief, Hugo lives in the walls of a busy Paris train station, where his survival depends on secrets and anonymity. But when his world suddenly interlocks with an eccentric, bookish girl and a bitter old man who runs a toy booth in the station, Hugo’s undercover life, and his most precious secret, are put in jeopardy. A cryptic drawing, a treasured notebook, a stolen key, a mechanical man, and a hidden message from Hugo’s dead father form the backbone of this intricate, tender, and spellbinding mystery.

Quotes from The Invention of Hugo Cabret

If you’ve ever wondered where your dreams come from when you go to sleep at night, just look around. This is where they are made.

Maybe we are all cabinets of wonders.

It looks like the whole city is made out of stars.

Brian Selznick is a children’s author and illustrator whose works include The Houdini Box, The Invention of Hugo Cabret, Wonderstruck, and The Marvels. He currently divides his time between New York and San Diego, California. Visit the author’s website → 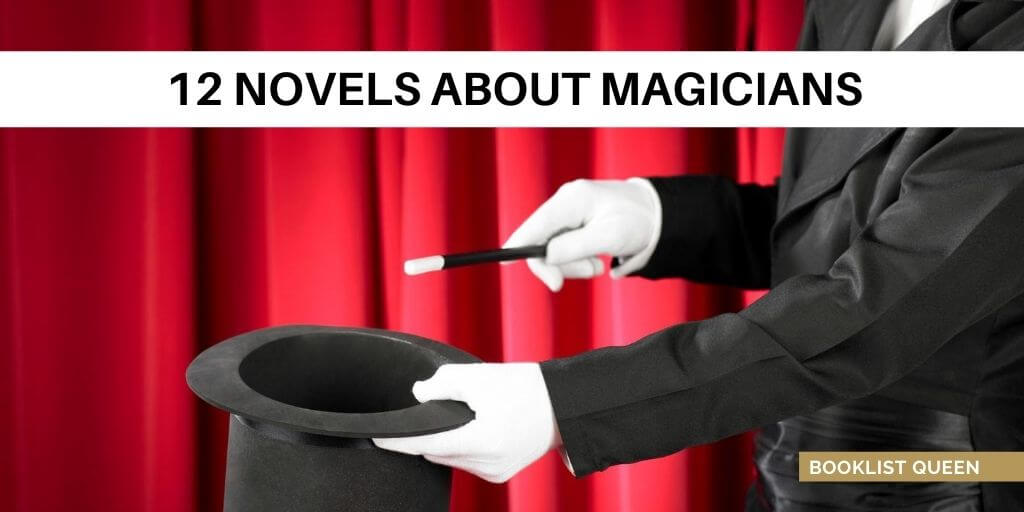