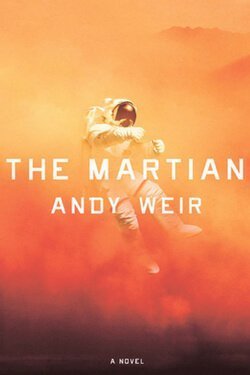 Six days ago, astronaut Mark Watney became one of the first people to walk on Mars.

Now, he’s sure he’ll be the first person to die there.

After a dust storm nearly kills him and forces his crew to evacuate while thinking him dead, Mark finds himself stranded and completely alone with no way to even signal Earth that he’s alive—and even if he could get word out, his supplies would be gone long before a rescue could arrive.

Chances are, though, he won’t have time to starve to death. The damaged machinery, unforgiving environment, or plain-old “human error” are much more likely to kill him first.

But Mark isn’t ready to give up yet. Drawing on his ingenuity, his engineering skills—and a relentless, dogged refusal to quit—he steadfastly confronts one seemingly insurmountable obstacle after the next. Will his resourcefulness be enough to overcome the impossible odds against him?

Quotes from The Martian

I guess you could call it a “failure”, but I prefer the term “learning experience”.

But really, they did it because every human being has a basic instinct to help each other out. It might not seem that way sometimes, but it’s true.

It’s true, you know. In space, no one can hear you scream like a little girl.

Andy Weir is a former software engineer and the author of three novels, The Martian, Artemis, Project Hail Mary, and the graphic novel Cheshire Crossing. He currently lives in California. Visit the author’s website → 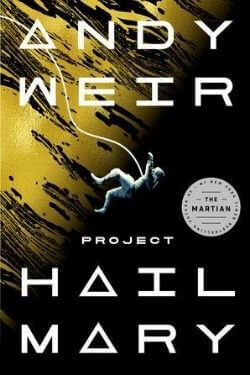 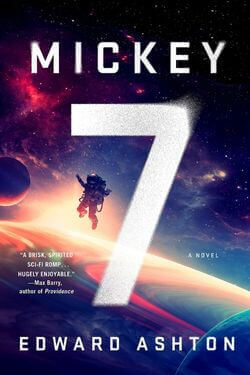 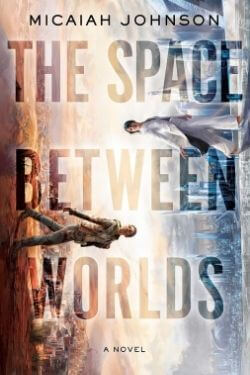 The Space Between Worlds
Micaiah Johnson