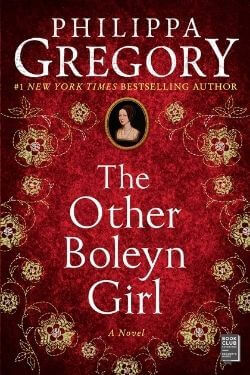 At fourteen, Mary Boleyn catches the eye of King Henry VIII. At her family’s urging, she becomes the king’s mistress, bearing him two children. Yet, when the king’s attention drifts to Mary’s sister, Anne, Mary is forced to step aside by her family’s ambitions. Eventually, Mary decides she will no longer be a pawn, choosing instead to follow her heart.

I found The Other Boleyn Girl surprisingly gripping considering it revolves around the world of courtiers where the way to power is by sleeping with the king. Gregory brings history to life, painting a real-life game of thrones that changed history. Mary was an excellent choice as a protagonist, showcasing the limited freedom even upper-class women possessed, and growing from a naive girl to a fierce woman refusing to play other people’s games.

When Mary Boleyn comes to court as an innocent girl of fourteen, she catches the eye of the handsome and charming Henry VIII. Dazzled by the king, Mary falls in love with both her golden prince and her growing role as unofficial queen. However, she soon realizes just how much she is a pawn in her family’s ambitious plots as the king’s interest begins to wane, and soon she is forced to step aside for her best friend and rival: her sister, Anne. With her own destiny suddenly unknown, Mary realizes that she must defy her family and take fate into her own hands.

With more than one million copies in print and adapted for the big screen, The Other Boleyn Girl is a riveting historical drama. It brings to light a woman of extraordinary determination and desire who lived at the heart of the most exciting and glamorous court in Europe, and survived a treacherous political landscape by following her heart.

Quotes from The Other Boleyn Girl

You can smile when your heart is breaking because you’re a woman.

If it means something, take it to heart. If it means nothing, it’s nothing. Let it go

The world hasn’t changed that much; men still rule.

Anyone can attract a man. The trick is to keep him.

Movie Trailer for The Other Boleyn Girl (2008)

Philippa Gregory is an historian and author. Her works include The Other Boleyn Girl, the first book in the Tudor Court Series, and the Fairmile series. She is also the founder of the charity Gardens for The Gambia which pays for wells in Africa. She currently lives on a small farm in Yorkshire. Visit the author’s website → 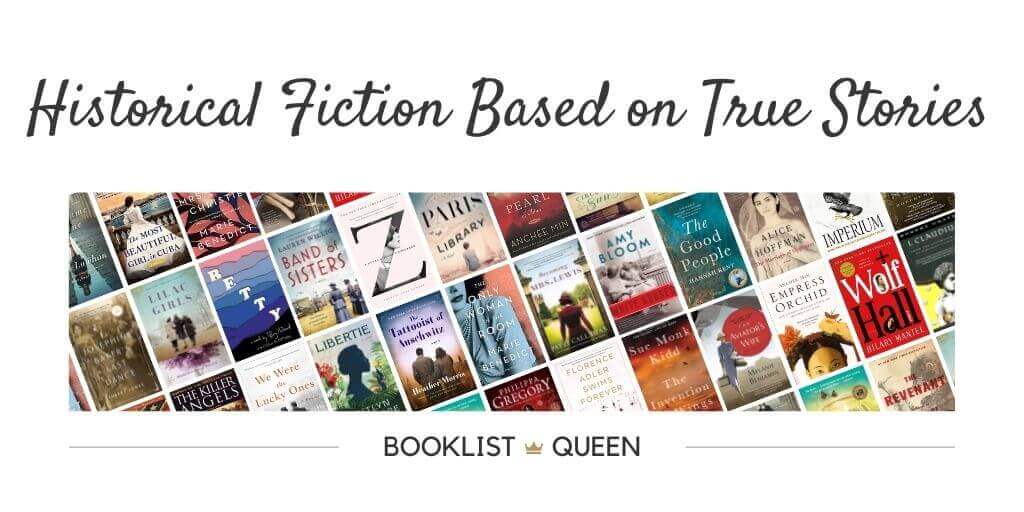 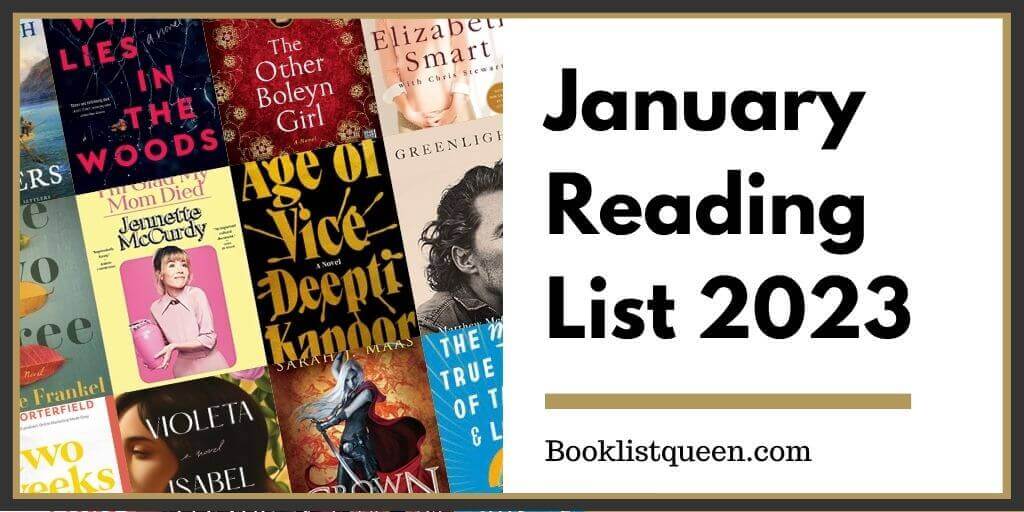 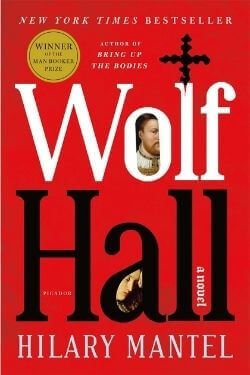 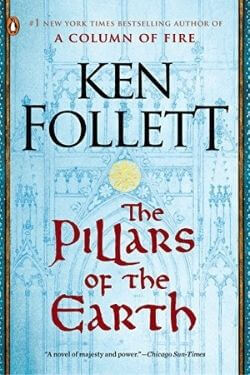 The Pillars of the Earth
Ken Follett 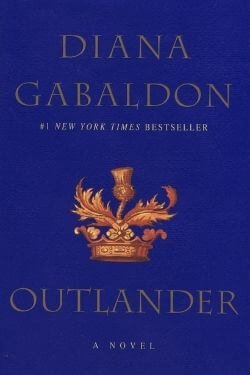