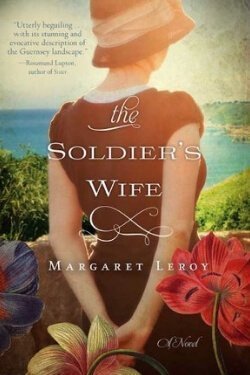 As World War II draws closer and closer to Guernsey, Vivienne de la Mare knows that there will be sacrifices to be made. Not just for herself, but for her two young daughters and for her mother-in-law, for whom she cares while her husband is away fighting. What she does not expect is that she will fall in love with one of the enigmatic German soldiers who take up residence in the house next door to her home. As their relationship intensifies, so do the pressures on Vivienne. Food and resources grow scant, and the restrictions placed upon the residents of the island grow with each passing week. Though Vivienne knows the perils of her love affair with Gunther, she believes that she can keep their relationship–and her family–safe. But when she becomes aware of the full brutality of the Occupation, she must decide if she is willing to risk her personal happiness for the life of a stranger.

Quotes from The soldier’s wife

Sometimes I feel as though the real things are passing me by. As though I’ve been pushed to the margins of life.

But life doesn’t wait – it trickles between your fingers, trickles away…

But war changes everything. Even the things you hope for.

Margaret Leroy grew up in the New Forest. As a child she wrote elaborate fantasy stories that she never showed to anyone, and then began writing again as an adult.  She currently lives in London. Visit the author’s website → 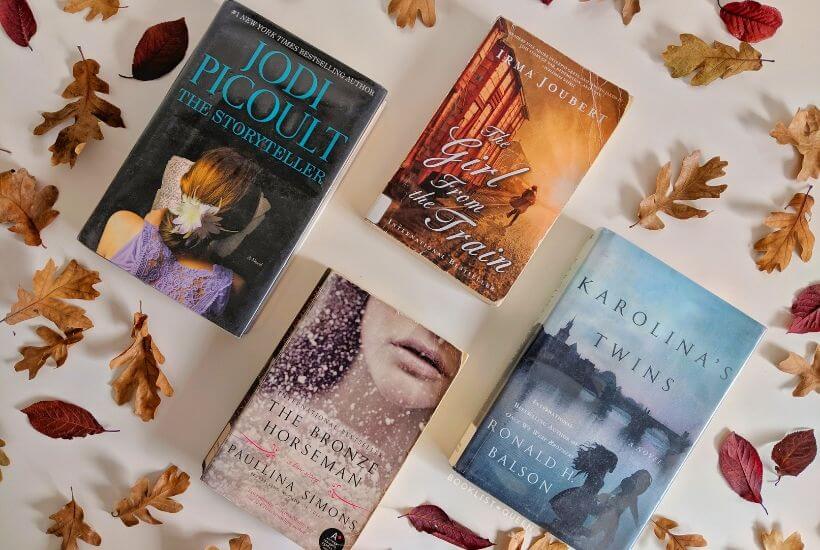 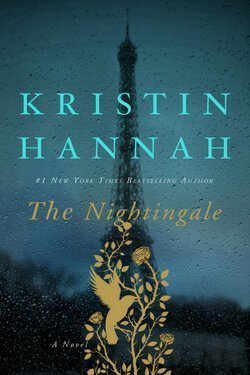 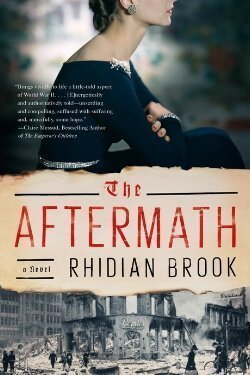 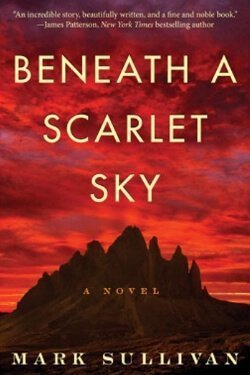