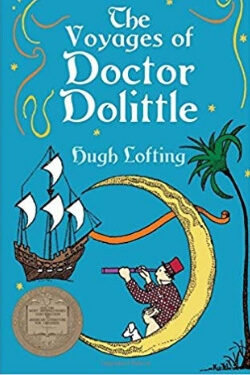 Doctor Dolittle heads for the high seas in perhaps the most amazing adventure ever experienced by man or animal!

Told by 9-and-a-half-year-old Tommy Stubbins, crewman and future naturalist, Doctor Dolittle and company survive a perilous shipwreck and land on the mysterious, floating Spidermonkey Island. There he meets the Great Glass Sea Snail who holds the key to the biggest mystery of all.

Quotes from The Voyages of Doctor Dolittle

I don’t believe in a lot of baggage. It’s such a nuisance. Life’s too short to fuss with it. And it isn’t really necessary.

Great decisions often take no more than a moment in the making.

Hugh Lofting was an English author best known for his Doctor Dolittle series. He died in 1947 in California. 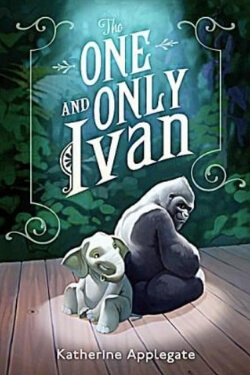 The One and Only Ivan
Katherine Applegate 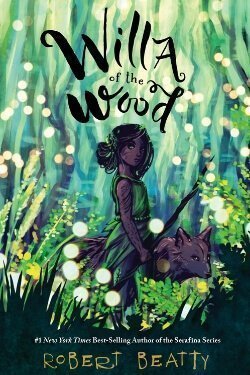 Willa of the Wood
Robert Beatty 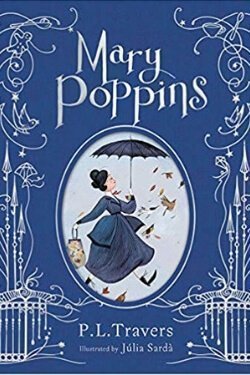