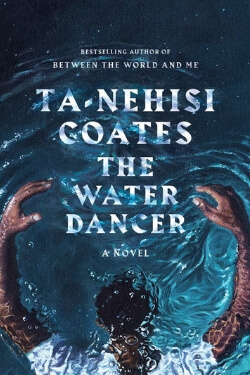 Young Hiram Walker was born into bondage. When his mother was sold away, Hiram was robbed of all memory of her—but was gifted with a mysterious power. Years later, when Hiram almost drowns in a river, that same power saves his life. This brush with death births an urgency in Hiram and a daring scheme: to escape from the only home he’s ever known.

So begins an unexpected journey that takes Hiram from the corrupt grandeur of Virginia’s proud plantations to desperate guerrilla cells in the wilderness, from the coffin of the Deep South to dangerously idealistic movements in the North. Even as he’s enlisted in the underground war between slavers and the enslaved, Hiram’s resolve to rescue the family he left behind endures.

This is the dramatic story of an atrocity inflicted on generations of women, men, and children—the violent and capricious separation of families—and the war they waged to simply make lives with the people they loved. Written by one of today’s most exciting thinkers and writers, The Water Dancer is a propulsive, transcendent work that restores the humanity of those from whom everything was stolen.

Quotes from The Water Dancer

Slavery is everyday longing, is being born into a world of forbidden victuals and tantalizing untouchables—the land around you, the clothes you hem, the biscuits you bake. You bury the longing, because you know where it must lead.

The masters could not bring water to boil, harness to horse or strap their own drawers without us. We were better than them. We had to be. Sloth was literal death for us, while for them it was the whole ambition of their lives.

It’s a cruel thing to do to children, to raise them as though they are siblings, and then set them against each other so that one shall be queen and the other shall be a footstool.

But I was a boy, seeing in him what boys can’t help but see in their fathers—a mold in which their own manhood might be cast.

Ta-Nehisi Coates is the the bestselling author of three nonfiction books, The Beautiful Struggle, We Were Eight Years in Power, and Between The World And Me, the novel The Water Dancer, and the Marvel comics The Black Panther and Captain America.  Visit the author’s website → 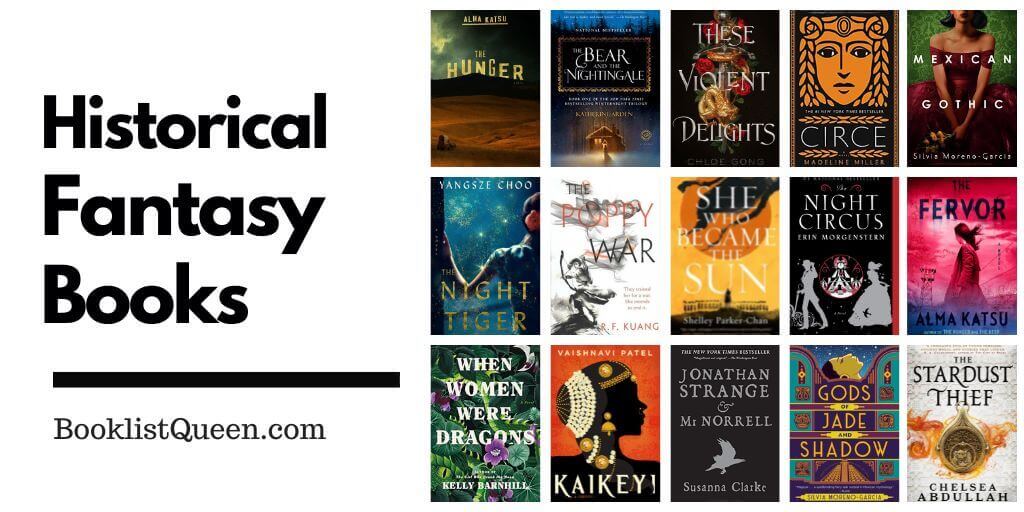