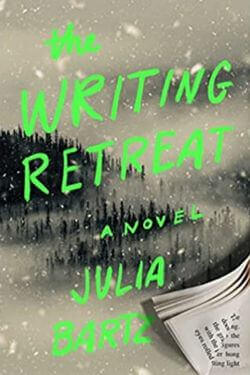 When Alex is invited to attend a month-long writing retreat at the estate of feminist horror writer Roza Vallo, she knows it’s a once-in-a-lifetime opportunity. Upon arrival, Roza explains that each attendee has a month to write a novel from scratch and the winner will receive a large publishing deal. As strange things begin to happen and one of the writers vanishes in a storm, Alex goes from wanting to be published to wanting to make it out alive.

Our protagonist Alex spends the first part of the novel obsessing over Wren, her ex-best friend who ditched her after they hooked up. As Alex gets over her writer’s block, she feels like she is almost channeling the house’s spooky history and her dreams are full of sexy hookups with the other writers.

It doesn’t bother me that The Writing Retreat is a sexy sapphic thriller/horror novel. It bothers me that it isn’t well-advertised as one. If that’s what you want to write, then sing it loud and proud. That way you can pull in readers who would love to read your book. And detract readers, like me, who are looking for something with less steam.

Though, I think I would have still hated this book even with less steam.

Alex has all but given up on her dreams of becoming a published author when she receives a once-in-a-lifetime opportunity: attend an exclusive, month-long writing retreat at the estate of feminist horror writer Roza Vallo. Even the knowledge that Wren, her former best friend and current rival, is attending doesn’t dampen her excitement.

But when the attendees arrive, Roza drops a bombshell—they must all complete an entire novel from scratch during the next month, and the author of the best one will receive a life-changing seven-figure publishing deal. Determined to win this seemingly impossible contest, Alex buckles down and tries to ignore the strange happenings at the estate, including Roza’s erratic behavior, Wren’s cruel mind games, and the alleged haunting of the mansion itself. But when one of the writers vanishes during a snowstorm, Alex realizes that something very sinister is afoot. With the clock running out, she’s desperate to discover the truth and save herself.

A claustrophobic and propulsive thriller exploring the dark side of female friendships and fame, The Writing Retreat is the unputdownable debut novel from a compelling new talent.

Julia Bartz is a therapist and the author of the novel The Writing Retreat. Bartz currently lives in Brooklyn, New York 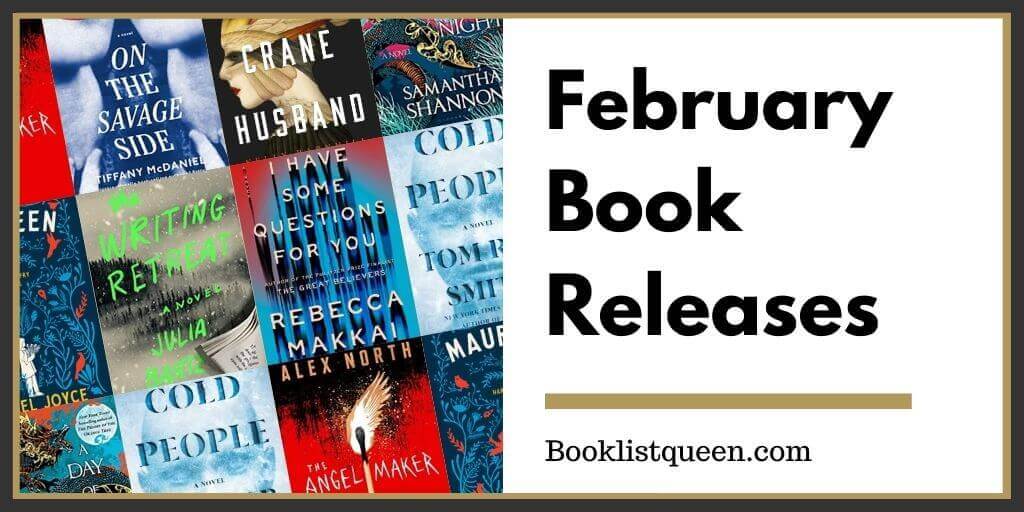 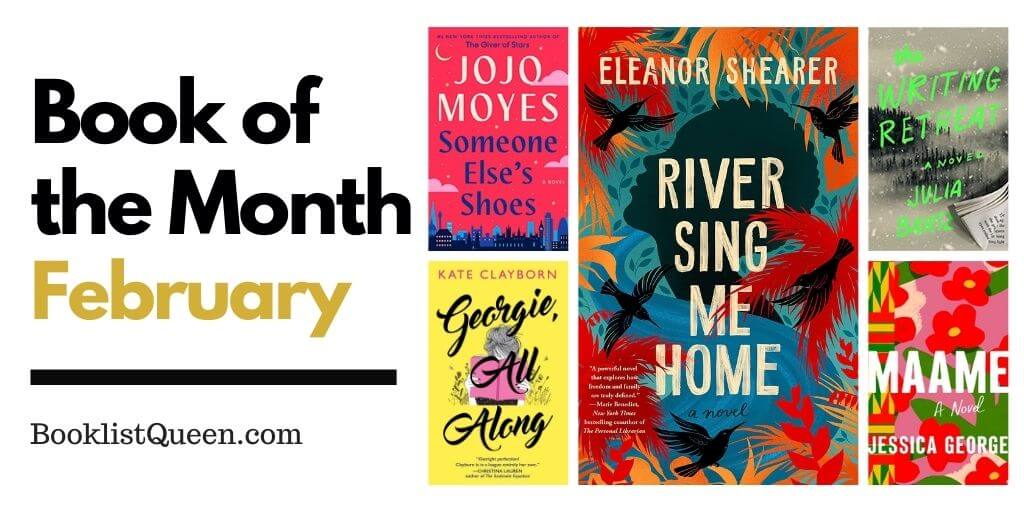