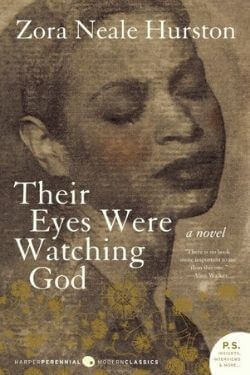 Fair and long-legged, independent and articulate, Janie Crawford sets out to be her own person — no mean feat for a black woman in the ’30s. Janie’s quest for identity takes her through three marriages and into a journey back to her roots.

Quotes from Their Eyes were Watching God

Some people could look at a mud puddle and see an ocean with ships.

No hour is ever eternity, but it has its right to weep.

Zora Neale Hurston was a novelist, folklorist, and anthropologist. Her works include Their Eyes were Watching God, Moses, Man of the Mountain, and Barracoon. She died in 1960 at the age of 69. 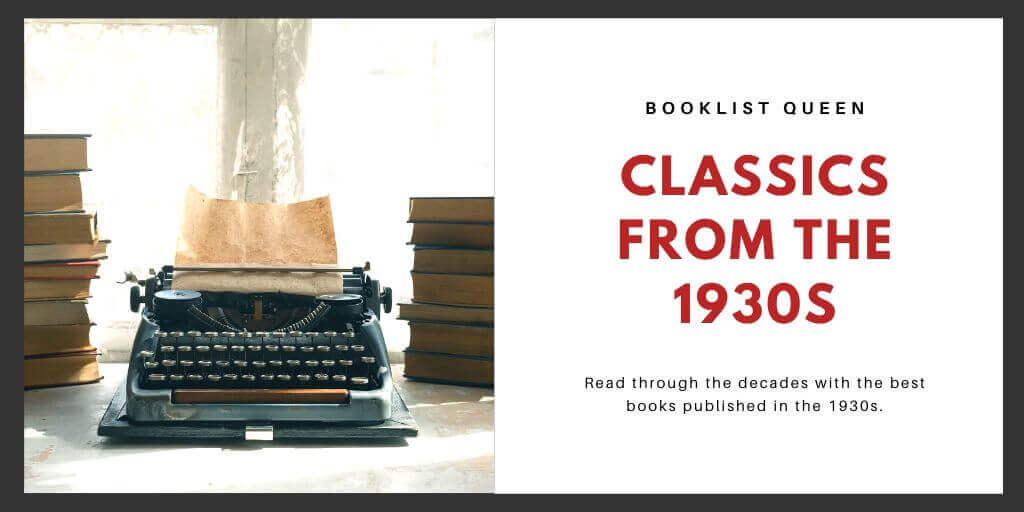 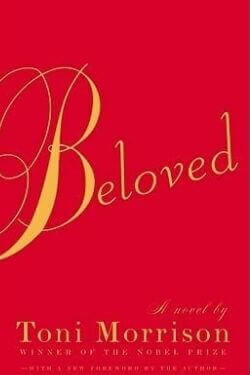 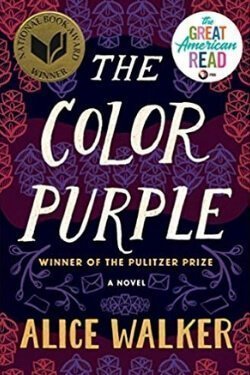 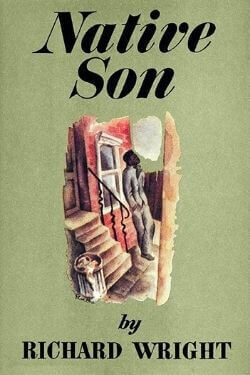