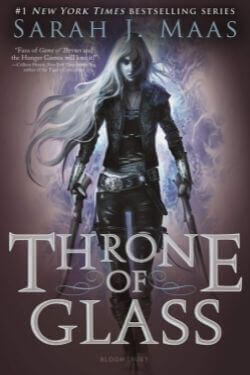 After spending a year of hard labor for her crimes, 18-year-old assassin Celaena Sardothien is taken before the Crown Prince. He wants Celaena to be his champion in a competition to find a new royal assassin. If she wins, she’ll be granted her freedom after four years of service. As Celaena trains with the gruff Captain of the Guard and catches the eye of the Crown Prince, she must use all her strength to fight off her competitors and all her wits to discover who is murdering contestants.

I was completely hooked by this fantasy bestseller with its fun premise and a deliciously stereotypical love triangle. The addition of a magic element partway through was a little rough transition, but Mass set up enough hints and political intrigue to fill out a full series of books. My biggest complaint was that Celaena was crazy confident all around but was surprisingly girlish and giggly at the same time. Although Throne of Glass was a YA novel, my understanding is that as the series advances, the stories venture more into adult fantasy territory.

In a land without magic, where the king rules with an iron hand, an assassin is summoned to the castle. She comes not to kill the king, but to win her freedom. If she defeats twenty-three killers, thieves, and warriors in a competition, she is released from prison to serve as the king’s champion. Her name is Celaena Sardothien.

The Crown Prince will provoke her. The Captain of the Guard will protect her. But something evil dwells in the castle of glass–and it’s there to kill. When her competitors start dying one by one, Celaena’s fight for freedom becomes a fight for survival, and a desperate quest to root out the evil before it destroys her world.

Quotes from Throne of Glass

Libraries were full of ideas—perhaps the most dangerous and powerful of all weapons.

Names are not important. It’s what lies inside of you that matters.

I can survive well enough on my own— if given the proper reading material.

We all bear scars,… Mine just happen to be more visible than most.

Sarah J. Maas is the bestselling author of the Throne of Glass series and A Court of Thorns and Roses series. The first book in her Crescent City series, House of Earth and Blood, was published in 2020. A New York native, Sarah currently lives in Pennsylvania with her husband and dog. Visit the author’s website → 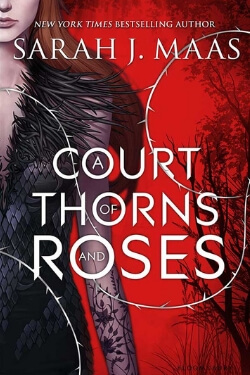 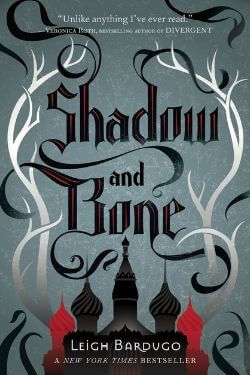 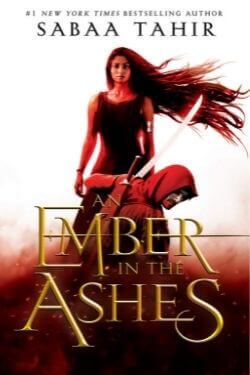 An Ember in the Ashes
Sabaa Tahir