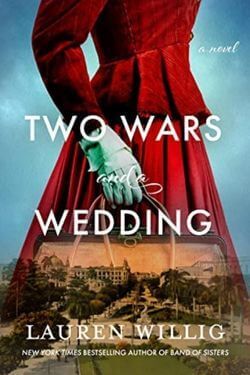 September 1896: An aspiring archaeologist, Smith College graduate Betsy Hayes travels to Athens, desperate to break into the male-dominated field of excavation. In the midst of the heat and dust of Greece she finds an unlikely ally in Charles, Baron de Robecourt, one of the few men who takes her academic passion seriously. But when a simmering conflict between Greece and Turkey erupts into open warfare, Betsy throws herself into the conflict as a nurse, not knowing that the decision will change her life forever—and cause a deep and painful rift with her oldest friend, Ava.

June 1898: Betsy has sworn off war nursing—but when she gets the word that her estranged friend Ava is headed to Cuba with Clara Barton and the Red Cross to patch up the wounded in the Spanish-American War, Betsy determines to stop her the only way she knows how: by joining in her place. Battling heat, disease, and her own demons, Betsy follows Teddy Roosevelt’s Rough Riders straight to the heart of the fighting, where she is forced to confront her greatest fears to save both old friends and new….

Set during an electrifying era of nation-building, idealism, and upheaval, Two Wars and a Wedding is the tale of two remarkable women striving to make their place in a man’s world—an unforgettable saga of friendship, love, and fighting for what is right.

Lauren Willig is an American author, best known for her Pink Carnation series set during the Napoleonic era. Additionally, she has written several historical fiction novels, including Band of Sisters and Two Wars and a Wedding, and collaborated with Beatriz Williams and Karen White on the novels The Forgotten Room, The Glass Ocean, and All the Ways We Said Goodbye. She has a Bachelor’s degree from Yale, a PhD in History from Harvard and a JD from Harvard Law. She currently lives in New York.  Visit the author’s website → 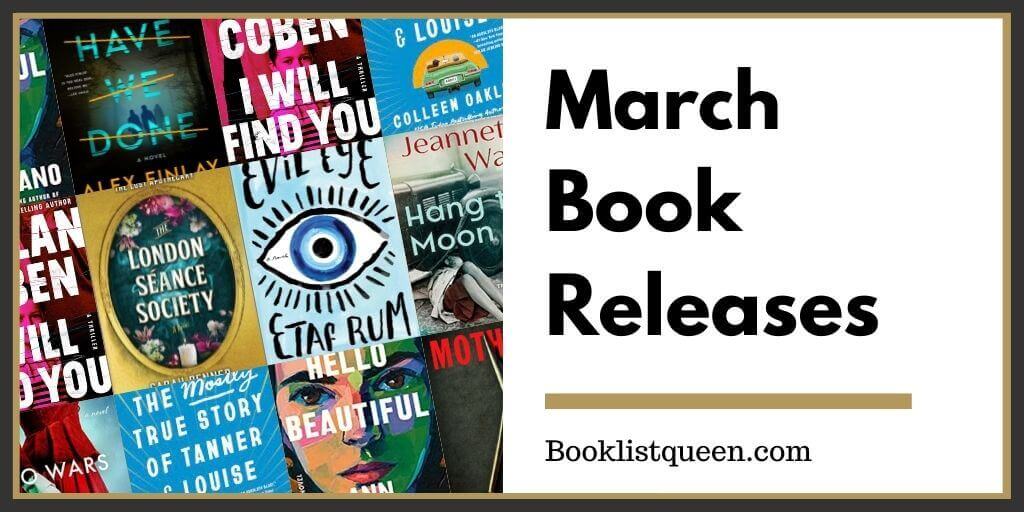